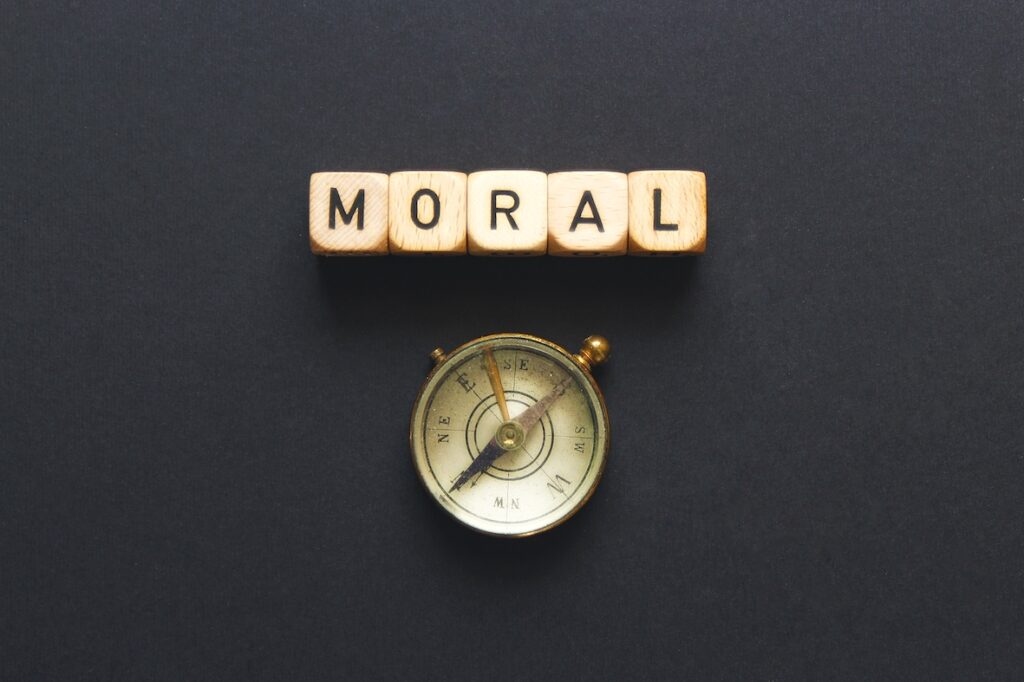 A SCHOOL FRIEND OF MINE HAD A BABY a year after I did and used all my experiences to reap the gains and avoid the pains of maternity. Especially since more than the usual share of dramatic happenings kept occurring during my pregnancy, I wasn’t a bad example to go by. Even if only to know what disasters to avoid! Simultaneously I was doing the reading necessary to become a breastfeeding counsellor. So I was a useful person to know even if I was known to entertain maverick views.

Be that as it may, this friend (and her friends) would ask me myriad questions as their babies grew and freely availed my time. She would call at any hour to ask the simplest question to the extent I often wondered if she ever bothered to first ask herself the same question. If she had, I am sure she would have come up with the correct answer, but it had become so convenient to simply pick up the phone and call. She was one of the most intelligent girls in school, captain of her house and a science student and as such considered herself superior to the arts and commerce students.

Since our children were in the same age group, one day we went out together and had taken our boys to feed the birds on Marine Drive. When we were driving back home, she gave her son the cream from a coconut and flung the shell onto the road — the operative word being “flung”. Although this happened some 18 years ago I can remember it like yesterday. I was too shocked to say a word. I wondered how a person whom I had known since childhood could be so callously anti-social. I wondered how a person who otherwise tried to do the ‘right’ thing by her children could act so irresponsibly. I was dismayed that a person who wanted all the correct information from me, had not learned that knowledge and appropriate behaviour must also come from within.

CULTURE AND CIVIC SENSE HAVE TO BE LEARNED from a young age and absorbed from wide reading through the years and cannot be borrowed or learned overnight. In this case it wasn’t just the act of throwing the coconut shell onto the road, it was the manner in which it was flung, as though she owned the road and had the right to throw her unwanted litter without a care about whom it may hit and hurt. Needless to add, it was the merciful end of a one-way unsatisfactory friendship.

Just last month I was in a taxi with a friend who is a documentary film maker. She is a forward-thinking individual and very progressive. So you can imagine my shock when out of the taxi window went her empty cigarette pack.

Although it was 18 years later and a much smaller offence I was as horrified that a person with her background and achievements could act in this socially irresponsible way. I expect that after all the help and advice I share with my friends they would be people who would automatically imbibe what I consider simple, basic rules of life. I am never as shocked when people I don’t know go about littering their city. Although I do wonder about their mental make-up.

Nowadays you often see smart looking boys in orange outfits cleaning up Mumbai. I don’t know who employs them but it really is a morale-boosting sight. And you will find passers by on the street go past without so much as a glance at these boys. They seem to be oblivious. So oblivious that they throw their bus tickets and wrappers right there even as the boys sweep the streets. Isn’t it a disgrace to even watch people litter our city? I feel ashamed to be a part of a society made up of such people.

This of course is nothing to speak of while the city continues to be used as a public urinal. Inspite of so many  public toilets conveniently located all over the city, it is commonplace to find men lined up against any wall doing their thing.

TO FIND A SOLUTION IS NOT SO DIFFICULT. IS IT really so difficult to keep that piece of paper or wrapper in your pocket or bag and throw it into the dustbin when you get home? As the great seer J. Krishnamurti said, until it comes to each person to change from within, nothing else can make it happen. Maybe until such realisation, we Indians need to be fined if we litter or mess the streets since that seems to be the only language we understand.

Of course there is a lot more to say and do about garbage. There is the question of separating waste, of producing less garbage by using less of the earth’s resources. “Getting and spending we lay waste our powers/Little do we see in nature that is ours”, the great poet William Wordsworth poignantly and pointedly remarked. Since then the planet Earth has become more crowded and polluted. Great cities have sprung up the world over with the dawning of the industrial revolution in the mid 18th century. But at the same time the sum of human knowledge and awareness of the impact of modern industry on the environment has grown.

These macro issues are more important than the everyday issues of throwing waste on the nation’s already filthy streets. But for a start let’s resolve to keep our cities clean because hygiene and cleanliness are the prerequisites of good health.