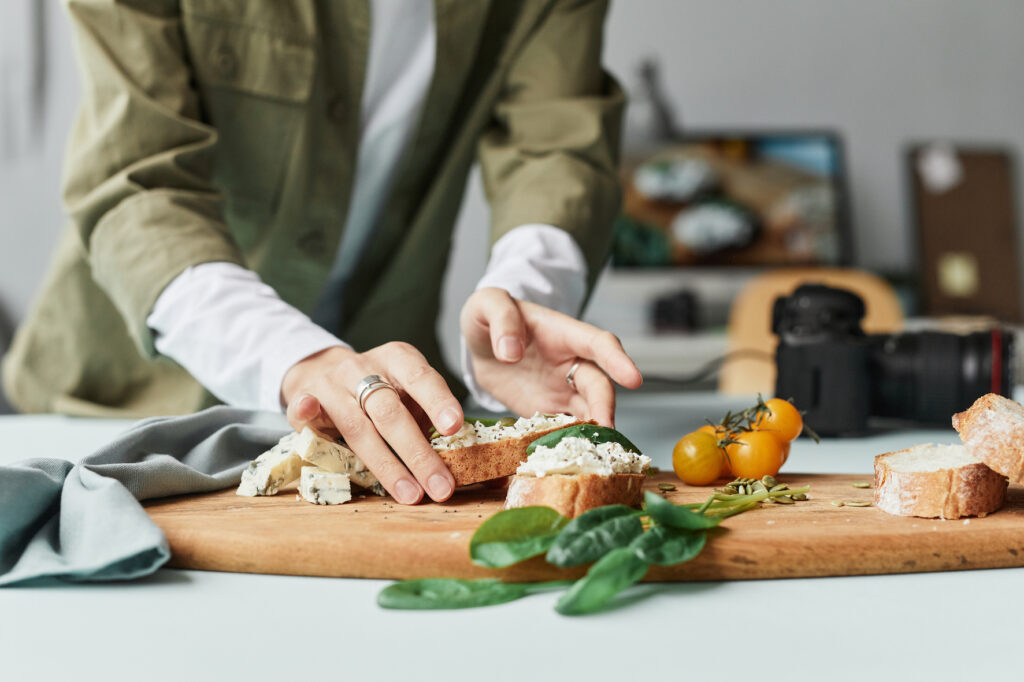 Most people are unaware of the basic rules of nutrition and don’t know what to do under varying situations of season, age and prevailing conditions

I DON’T KNOW WHAT IT IS ABOUT FOOD, WE just don’t seem to get enough of it! Driving past Ravana getting his just desserts on Mumbai’s Chowpatty sands, I couldn’t help observing that most people weren’t in the least bit interested in the Ram Leela being enacted on the open-air stage. The majority of the crowd was busy ingesting at the numerous food stalls which crowd the beach. I wonder why news of the viral illnesses and malarias plaguing the city don’t scare away the public from patronising foodstalls which are strangers to running water and in which the cleansing of hands is a foreign custom. Thank God at least for the small mercy that the homeless — 50 percent of the city’s population — have access to public toilets, courtesy the sulabh toilet systems.

On that Dussera day I was returning from a visit to a 77-year-old friend. She has been troubled by heart problems, the medication for which has created one of the worst skin conditions I have ever seen. She was breathless and finding it difficult even to communicate with me. She wanted advice on her diet and to generally discuss her situation. Besides promising to take her to my Ayurvedic vaid (doctor), I began my routine nutrition counselling by asking her about her daily food intake.

I was horrified to learn that although she dutifully ate brown rice and salads (being a thinking and aware person), she was compelled to depend on bottled and ready-to-eat foods because of the incompetent household help she’s had to endure for the past seven years. She was even making her nimbu pani from bottled lemon concentrate. Even if it was free of preservatives, the pasteurisation process needed for its shelf life would have taken away most of its nutritive value.

After meeting with my friend that Dussera day, I realised, however, that although diet and nutrition are an inseparable part of me, it isn’t so for everyone. Most people are still unaware of the basic rules of nutrition and don’t know what to do under varying situations of season, emotions, age and prevailing conditions. And so I have decided to write what I’m commissioned to write: personal health the natural way.

GETTING BACK TO MY FRIEND’S KITCHEN, I WAS appalled to find her cook happily using free-flowing iodized salt. I have already mentioned the difference between this salt and natural sea and rock salt (sindhav namak) in a previous contribution to this page. My unfortunate friend wasn’t even aware that her cook was using packaged salt. She has been using minimal oil and no butter or ghee because of her high cholesterol and heart condition. Now her ayurvedic doctor specifically informs her that her body has become too dry and he would correct that with diet advice and of course his fabulous medicine. In the wake of all these weight-loss diet fads and allopathic doctors giving advice without too much understanding or experience in nutrition, we are being showered with short-term benefits (if at all) and long-term problems.

So how to maintain good health in the midst of all this confusion? Is it any wonder then that my aged friend is so ill? Sadly, because of her being single and food not being  of much importance in her otherwise busy life, she neglected her kitchen and her self. And like many others she now feels that switching to whole wheat bread and the like is the solution to eating healthy. The  best health foods come from your local fruit and vegetable market. We aren’t getting into chemical fertilisers or pesticides here. Assuming these foods are naturally grown, organic, planet-friendly, they serve the immediate needs of the body, if supplemented by whole cereals which haven’t been refined to suit the grain merchant or preserved with pesticides to keep it weevil free.

In addition to the above whole foods, prepared with care in traditional utensils, some nuts and seeds are essential. And if the instinct is there, supplement them with eggs, fish, meat and dairy products. For ever so long now my steady advice has been “listen to your body”. And it has stood me and my clients in good stead. Especially in the light of the fact that humans know so little and all new research highlights that nature has always been right, I don’t think I have been wrong in giving this advice: listen to your body, your instinct, your intuition to keep your body in balance.

THANKS TO MY INTUITIVE EATING HABITS AND BELIEF ​in not living to eat, I have rarely been ill besides the occasional cold and loss of voice due to the excessive talking my work requires and the enforced rest these colds occasion me. I have followed my body’s signals even if they are contrary to the advice of doctors, dieticians, et al, or touted by columnists, or the media in general, from any book written on the subject by just about anyone.

Yes, being a nutritionist for almost 20 years now, does often interfere with my instinct. But I try to be true to my cells in giving them what they need. And help people do the same. My friend was in a tizzy when I saw her because several doctors had given conflicting dietary advice. Vegetarians had told her all meat was bad. She was terrified to even think of an egg. Some said no dairy products, others said no to wheat. For someone who had been a non-vegetarian all her life and had to put up with inefficient help, the result of all this confusion was that she had become too frail to fight the ailments her body was up against.

Since then I believe I have cleared some of her doubts and confusion. Convinced her that even if she doesn’t get the ‘correct’ food at meal times, first and foremost she needs to make sure she eats. Getting wholesome food at the right time was her immediate need if she is to fight her ailments. And with the help of ayurveda she will be able to do it. She has much to offer society and has been actively involved in doing so most of her life.

Next month I will present recent research which corroborates the importance of listening to your body.