Close encounter of an emotional kind 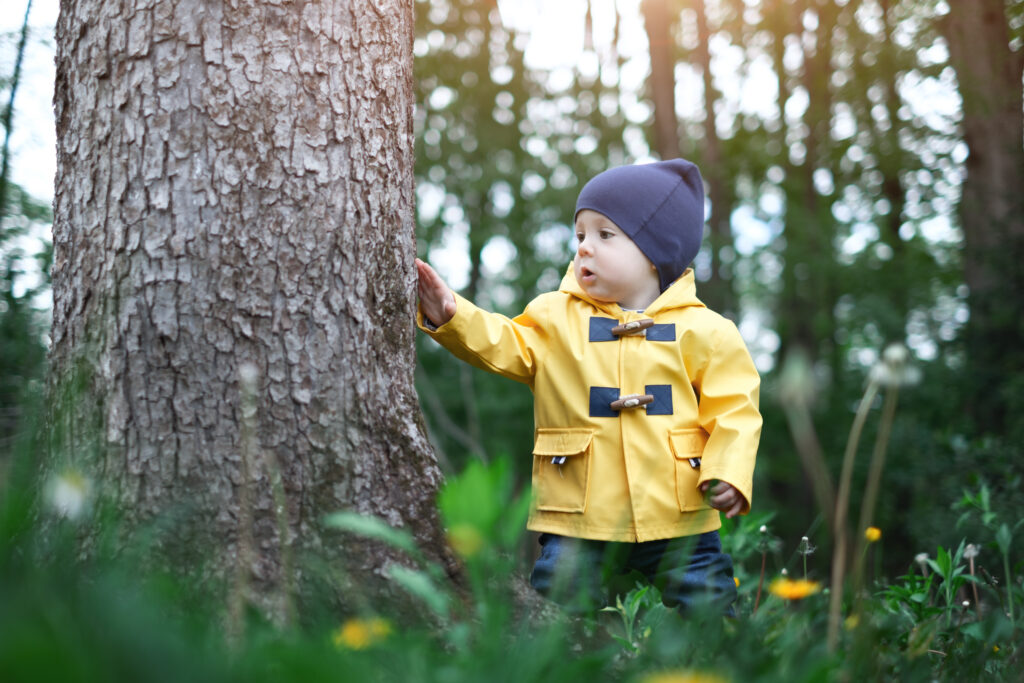 It’s sad to see this deterioration in the behaviour of a child who had always been given what seemed like perfect love. But believe it or not most emotional patterns are established by the age of two

I’VE BEEN REITERATING IN ALL MY despatches for this column (and in my counselling and lectures) that food intake discipline is but a small part of all the essentials necessary to maintain good health. In these despatches I have already mentioned some of the other essentials.  Like good physical health, emotional well-being is an indicator of how balanced and appropriate is an individual’s nutrition programme.  But after my close encounter with a serious emotional health problem recently, I feel I need to give this subject the special attention it deserves. Also with exam fever raging at this time of the year, some loud thinking on this subject is appropriate.

About a month ago I got a distress call from a 16-year-old boy whose mother was away for a week. Although I knew that he had opted out of the final ICSE school year, I wasn’t at all prepared for what I heard him say on the phone. This boy was obviously angry with his parents. He said that they weren’t able to discuss any of his needs with him — be it a book or a TV show.  He found them dull and uninteresting, and he wanted to ‘divorce’ his parents.  He refused to listen to any reasoning. He said he wanted more challenges which he felt were only available in the West and wanted help to get there. There was desperation in his voice. To say the least I was shaken. Not that I am unaware of such problems but more because this time it was being highlighted by a child and not the parent. Obviously much damage had already been done.

QUITE OBVIOUSLY AN EASILY SOLVABLE PROBLEM had become a grave one because it hadn’t been  tackled right at the beginning.  Besides the school principal and a psychiatrist no one else was involved.  The shame and embarrassment the parents suffered as a consequence of the  wayward and “unreasonable” behaviour of their child unfortunately far surpassed the gravity of the problem.  Now matters have become much harder to tackle and the parents still cannot see where they had gone wrong.

For one who has been advocating parent-child bonding from birth, it is sad to see this deterioration in the behaviour of a child who had always been given what seemed like perfect love. But believe it or not, most emotional patterns are established by the age of two.  At home I have become a nag to my sister-in-law who stubbornly resists lifestyle changes despite a precious little baby in hand.  I have tried my best to impress upon her that she can do all partying, travel, etc after the baby attains two years of age.

So how did the parents of the 16-year-old would-be emigre go wrong? Being an only child and knowing that another sibling was ruled out, this child morphed into a little emperor. I remember his mother and he coming to La Leche (good mothering through breastfeeding) meetings with his little toy car which he drove around my house.  When other children asked for a drive he would scream his protest and receive his mother’s endorsement. Simultaneously, a subtle achieving need was being piled onto the child.  Changes to elite schools, fixed hours for all kinds of sports and extra curricular activities.  Initially this bright boy did achieve and was at the top of his class. But he wasn’t  the most popular kid in class or elsewhere. Inevitably about std VII he became the butt of classroom jokes and ragging and his life began to crumble.  At this point, instead of sharing the problem with friends and taking corrective action, his parents allowed the situation to fester until it had now reached a crisis point.

MY ANALYSIS THOUGH SOMEWHAT JUDGEMENTAL, also indicated that the fond (non-working)  mother is a bit of a social seeker who has not been entirely happy with her own achievements.  Consequently she has not been balanced about seeing to her child’s needs.   Instead of trying to understand her child and get to the core of his disturbing behaviour patterns (blinking and talking back very rudely at her from an early age), she tried to interest her child in things like seeing plays or going on holidays.  So now she claims that she had been there for the child all along.  But ask the child and he will say that she cannot even share a comedy show on television with him. Why? Because television is not what she likes.  A prime example of a mother who is there and yet not there.

The lesson to be drawn from this should be very clear for parents: look to and fulfill the needs of your children instead of expecting them to adapt to yours.  For young people who are reading this, one strong bit of advice is to beware of any kind of addiction be it drugs, food, alcohol, colas, tobacco, heavy metal music, television and most important, to resist addiction to any kind of medication even if it is only at the time of examinations. Remember everything in balance is the key to a problem-free and exciting life.

For parents I would also like to add another caution: your subscription to western norms and/or addiction to American siticoms could create problems for your children. My bottom line advice is: Don’t keep up with the Joneses, keep up with your children.