Common Sense in the age of SARS 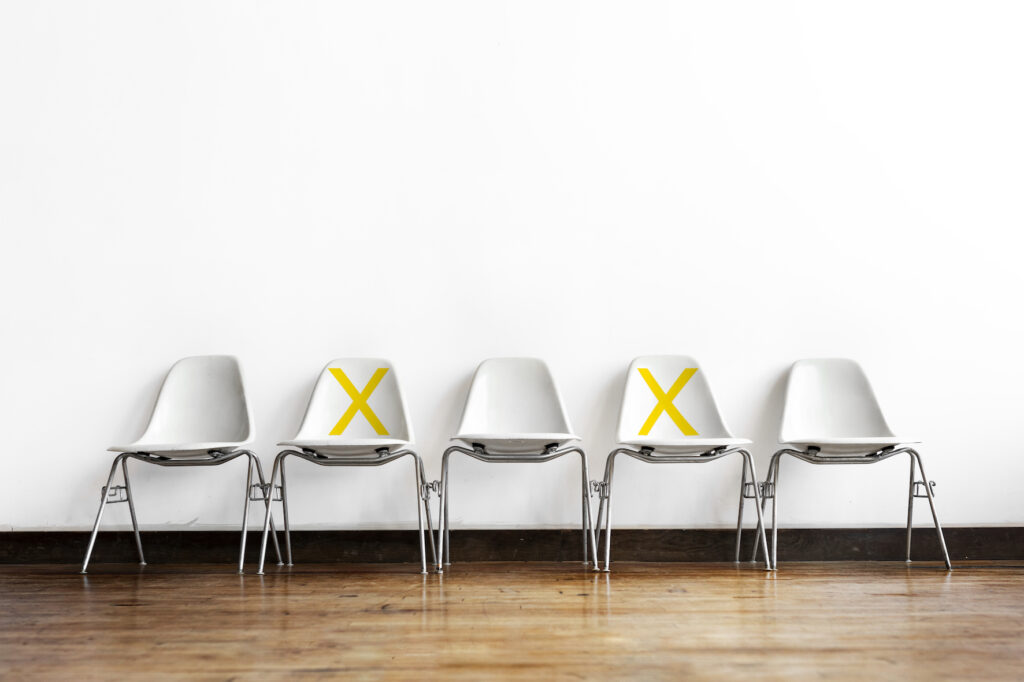 Suppression of the common cold virus has made it immune to all medication,  mutating it into the coronavirus with deadly symptoms

I AM ONE OF THOSE FORTUNATE PEOPLE WHO despite having to survive on an average income, has friends and relations all over the globe which enables me to travel extensively. And some of my relatives are so generous that they fund some of this travel. I have just returned from a week-long sojourn in — believe it or not — Honolulu, Hawaii having been right there on Waikiki beach at the best time of the year, weather wise. Maybe it wasn’t the best time to travel, especially since it was a Pacific flight via Taipei, Taiwan. As I got off the plane in Taipei I found 70 percent of the people walking around with masks over their mouths and noses. It reminded me of the times when I used to remark how odd it is that we intelligent human beings are terrified of microbial germs and viruses.

But it was happening there right in front of my eyes and the fear was so great that taking simple precautions wasn’t enough. We 5-6 ft tall homo sapiens were terrified of microbes invisible to the naked eye! It was a ridiculous sight — the whole airport looked like a medical unit.

Yes, I happened to be travelling at the height of the SARS (severe acute respiratory syndrome) scare. My aunt, whose golden wedding anniversary I was going to celebrate, laughed when I said that family, friends and the travel agent in India, had suggested I stay put because of SARS. Her response was that given all the epidemics and acute illnesses which continually break out in India, this was hardly something to seriously worry about!

Reading about SARS being referred to as the 9/11 of medicine makes me wonder at what is allowed to be printed in newspapers these days. The 500 people killed by SARS and 7,000 infected worldwide (according to the Economic Times) are hardly a large number. Moreover there are some indications that the people who succumbed to the syndrome did so because of pre-existing conditions such as diabetes, hypertension, tuberculosis, etc. I know that my teacher at the College of Life Science in the US, would attribute it to our suppressing cold symptoms for so long that the common cold virus has become immune to all medication and has mutated into the coronavirus with more deadly symptoms capable of creating umpteen complications.

THE COMMON COLD IF LEFT ALONE TO CLEAR WITH natural remedies and home cures, can leave you feeling rejuvenated and cleansed because quite simply that’s what a cold is supposed to do. Although a World Health Organisation (WHO) report states that the SARS virus first surfaced in China last November, I met a friend a couple of months before November who was recovering from SARS. I didn’t realise then that this very same syndrome that I was hearing about for the first time was destined to make newspaper headlines around the world. My friend’s wife was quite shaken and was keeping him under strict vigilance although by the time I met him he seemed to be fine. His description of the onset of the syndrome and its progress was frightening, to say the least. He complained of being totally incapacitated by high fever and unable to breathe freely. And yes, he had visited China recently.

The WHO report states that the history of treating viral infections indicates that anti-viral drugs are very difficult to develop and even then, they are effective only very early when virus levels are low! So, why are we even attempting to treat SARS? I think eventually as in most illnesses, the body’s own immune system mounts a defence, the illness reaches a peak and the viruses are defeated. Inevitably whatever the medication administered at that point gets the credit, doctor included! And you should count yourself lucky if the side effects of allopathy spare you.

Dr. Rehman, a practitioner of allopathic medicine who has been nicknamed miracle man of Bombay Hospital because he uses his common sense in the treatment of diseases and ailments, believes that the SARS virus has been transferred from insects given that people in the far-east eat cockroaches, lizards, and other such life forms. Significantly even WHO alludes to the possibility of SARS having originated in the animal species before mutating and attacking human beings.

I AM SURPRISED THAT THE WHO REPORT DELIBERATES whether SARS is a permanent infectious disease. Has there ever been a passing infectious disease in the world? Most are here to stay, if not forever, at least until the virus gives way to a newer form after mutating, following the administration of anti-viral antibiotics which may provide temporary relief but make us more vulnerable and virus/germs more immune to man’s attempts at destroying them. As always until we understand and co-operate with nature’s ways, we will be fighting a losing battle.

Though in the context of the SARS scare one newspaper mentioned that attempts are being made to put an end to spitting — China’s national pastime — nowhere else is there any mention of the importance of hygiene. This despite there being ample evidence that most major epidemics in history have become history because of lifestyle changes emphasising cleanliness, careful garbage disposal and personal hygiene. I was surprised and glad to see simple washing instructions over sinks in public toilets in Hawaii. But back home I’m always appalled at how we mess up even the cleanest of public amenities. There’s little awareness that hygiene has to be promoted in a sustained manner. Nor are chemicals used as cleaning agents the answer — they could do more harm than good. Let’s not forget that chemicals and pollution are synonymous and undermine our immunity to strange and constantly mutating viruses.

The bottomline is that we have to accept that there are germs and viruses everywhere. All we need to do is to strengthen our systems to combat them. This is the explanation behind one person catching a cold and the other immune from it when both are exposed in the same way. Build a strong and healthy body and immune system so you are proof against any virus! We are supposed to be the intelligent species, remember?