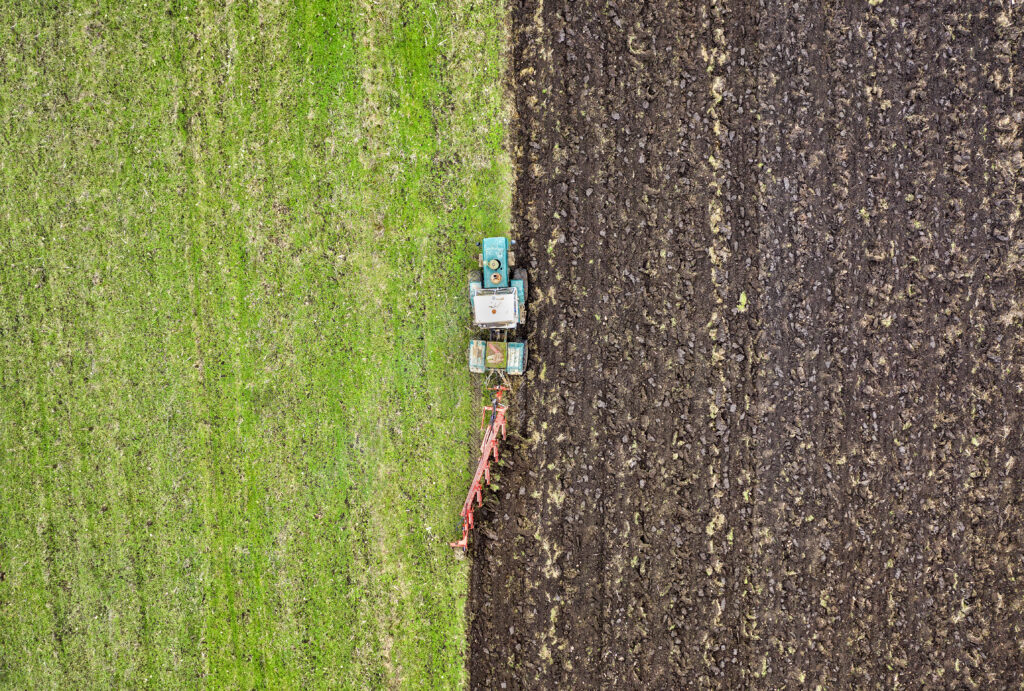 Going organic not only keeps our bodies well but more important, it keeps the very earth upon which we depend well and alive for future generations

I MISCALCULATED. FOR THE SPECIAL anniversary issue of EducationWorld I had written an overview of what’s going on in the nation’s agriculture sector at the turn of the century. But the anniversary was in November. Anyway food and agriculture concerns us all on a daily basis, so here it is.

I was with a friend at an organic farmers’ meet up in Dehradun in October. I was astonished when he couldn’t tell a grain of wheat from a grain of rice in the raw paddy form. And this from someone who has lived on a farm and is not entirely a city person.

And to think that there are hundreds of types of grains and pulses. Forget about recognising them, I wonder if besides the handful of common ones, how many people have tasted the vast variety of indigenous grains, fruits and vegetables that grow on India’s hospitable soil? We seem to be drawn increasingly to the fast food culture and after the invasion of television into our private spaces it isn’t just Indian fast foods but also western junk foods like McDonalds burgers, Dominoes pizzas etc. which have become popular.

The final product may look different but essentially the base for most fast foods is white flour, not whole wheat as in our good old chappatis, which is the best bread in the world.

The pesticide content of wheat is another matter for concern, as is the use of chemical fertilisers for its cultivation. Which brings us to the importance of organic farming and the state of Indian agriculture, of Indian food and of the very meals at our table.

When I first became interested in nutrition it was purely for health reasons. To feel stronger, to have more energy, to keep my family well. While thus involved I became aware that not only does going organic keep our bodies well but more important, it keeps the very earth upon which we depend well and alive for future generations. I say more important because for the human body death is inevitable. But the earth has to live on for our children and then theirs.

WHEN I FIRST LEARNT OF THE DAMAGE done by chemical fertilisers and pesticides to arable land and of the resulting harm to farmers, I was horrified. So often, people think of environmentally conscious people as fanatical health faddists and foodists. But what I am actually fanatical about is making sure that our earth is not poisoned anymore. Because eventually that is what environment consciousness is all about. I don’t  promote organic and health foods simply to keep the body well but also to keep the earth well. The earth is our mother and we must take care of her.

Today large tracts of rural India are de facto organic because the people who till them are too poor to afford chemical fertilisers and pesticides.  These tracts of the good earth have not yet been  touched by the greed of commercial companies (and their managers) and are still pure and rich (soil wise) to grow good, healthy crops without the use of chemicals. Which is why we can still sometimes buy the most delicious and nutritious farm produce in our local markets. But one never knows which lot is good and which is full of chemicals and dangerous fare to put on your plate.

Because often even in the remotest parts of India I’ve seen farmers spraying chemicals on their fields. This happens especially if the chemical producer gives incentives or the farmer is trying to grow a cash crop not appropriate to the local soil. And if he’s using hybrid seeds also on the advice of a commercial company, he’s really in for trouble. If his crop fails he loses all the seed money without any regeneration of the seed.

CHEMICALS WEAKEN THE NATURAL IMMUNITY of the soil (just as allopathy does the human body) and although in the first couple of years yields may be good, in the subsequent years not only do yields drop, the soil is also ruined. The green revolution did just that. And much of India’s arable land is so full of chemicals that the addition of more chemicals will not raise yields — even temporarily.

A few wise farmers have realised this and stopped the use of all chemicals and have regenerated their land by utilising  natural farming methods and practices. Many farms have been converted to new age farming practices and more are being converted each year. It is clear today that cash crops, hybrid seeds, chemicals and the like spell disaster.  Poor farmers who were taken in by the sales pitches of large corporations have committed suicide in quite large numbers. Moreover under this agriculture development model, it’s the middlemen who grab most of the profit. The farmer never really gets what he deserves for his back-breaking work.

So this is reality. Why am I telling you this? So you as an aware person, can choose to become a member of local co-operatives that are now being formed everywhere to sell organically grown foods. You can also look for authentic organic labels in supermarkets or even local grocery stores.  Don’t even for a moment imagine that your small purchase won’t help. Every bit adds to farmers being motivated to grow crops without chemicals.

So choose wisely. Choose unrefined grains, choose jaggery instead of sugar,  sea salt and rock salt instead of the “free-flowing” iodized salt available everywhere. Make the effort.  Also don’t support the consumption of alcohol because the sugar, paper and alcohol industries are the most polluting.

The choice is entirely yours. It’s no use complaining about the way things are unless you are willing to do something about them.