Follies and fallacies of allopathy 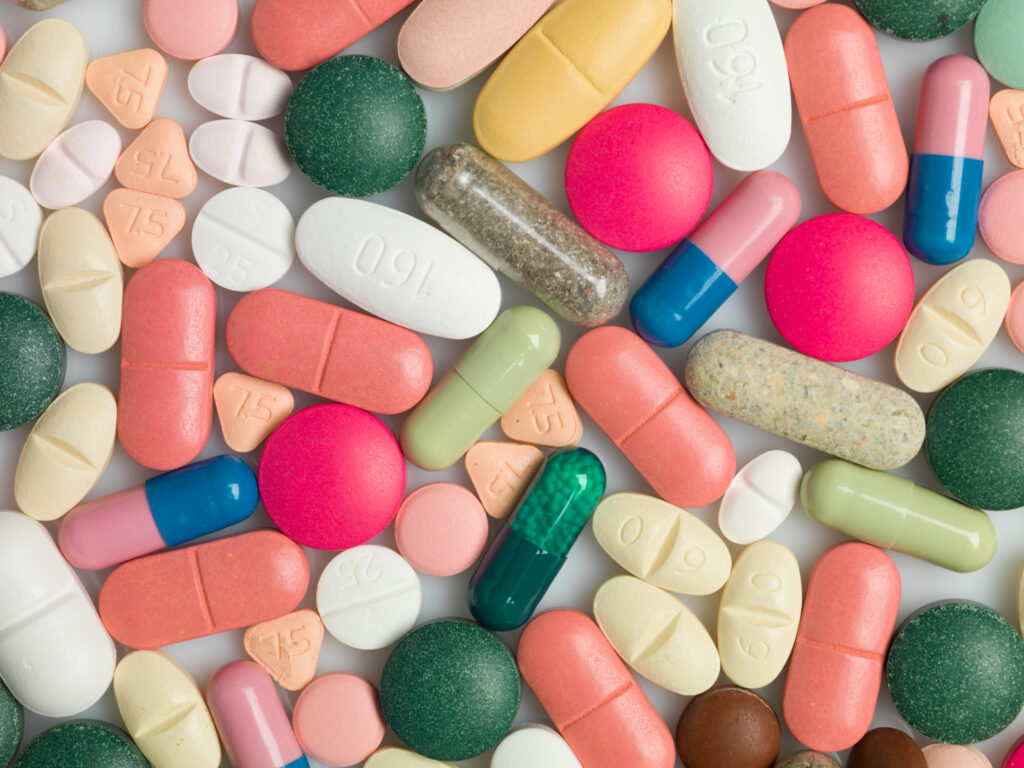 Since my tonsillitis operation several decades ago I have learnt that this is how practitioners of modern medicine react to any problem. Out with it!  Thus from a young age I was introduced to the  follies of allopathy

IN LIFE THERE ARE ALWAYS a few crystal-clear memories that stay with you forever. They may be of events which took place years ago but they remain as vivid as if they were of yesterday. One such memory which has stayed with me is of walking into a hospital when I was about 11 years old. In my mind’s eye I see my parents and I walking into the hospital and being greeted by a doctor in not-so-white medic’s coat smeared with blood. Luckily I was a fearless child mainly because I had total faith in my parents.  So I stood calmly by their side.

Within minutes I was taken from them, marched into a room, was given a mask and asked to take deep breaths.  That’s all I remember. After what may have been minutes, hours or even days, I woke to find myself lying in bed with my parents by my side. The same doctor distinguished by his blood-smeared coat was assuring them everything was alright. I was given an orange ice-lolly to suck on. Soon after I was whisked home to be greeted by my brothers and cousins who lived next door. So I lay in bed while all around me everybody partied. It was good for me too because I was given all the ice lollies I wanted as were all the other kids. Within a day or two I was up and about and life went on as usual.

As you may have guessed, I had been taken to hospital to get my tonsils removed as per the fashion of those times.  Being the first born it was my fate to suffer the fashionable medical experiments of the time.  But my parents learnt from the mistakes made with me and my brothers were spared such follies.

Two weeks after my tonsillitis operation my mother took me to our family physician who had recommended the surgery.  My throat was hurting and my mother demanded, “Why is her throat still hurting even after the operation?” The doctor responded with words that neither my Mom nor I have forgotten. “You’ve removed her tonsils, not her throat.” Since then I have learned that this is how practitioners of modern medicine react to any problem. Out with it! Thus from a very young age I was introduced to the follies and the fallacies of allopathy.

LOOKING BACK, I AM AMAZED that iced lollies which are a major cause of throat problems were being given as a panacea to stimulate recovery from a needless operation. Orange lollies dosed with synthetic colours and preservatives are guaranteed to create rather than resolve throat problems. But maybe that’s the intent: let’s get all children to eat more lollies so that more throats are ruined.

Now many years of study later I know that tonsils are not your enemy as the suspect science of allopathy would have you believe.  Quite the contrary in fact. Tonsils were invented to become bodyguards at the entrance of your throat to filter impurities of the food you eat and what you drink and to ward off other foreign substances.

Drawing from my childhood  experience I have since learned that when your body wants to warn you that something is not right with you, it will cause the tonsils to become slightly irritated. If you don’t mend your ways and make dietary and lifestyle changes they get inflamed. If you continue to disregard these warnings, the chances are that you will be advised to remove them when actually doing things the right way reverses the tonsils condition almost immediately and improves your health and general well-being. I can’t help being astonished that practitioners of allopathic medicine who put in many years of study and clinical practice can’t grasp the obvious truth that once tonsils are removed the throat is open to various infections and problems of larger dimensions.

So after removing my tonsils my mother, who had hoped to rid her daughter of regular throat ailments, was greatly disappointed and at a loss as to how to help me out of my predicament. Only years later left to my own devices, I  discovered Ayurveda. Just the initial doses cleared up my throat, balanced my body so well that I haven’t been plagued by throat problems since.

OF COURSE IF I ABUSE MY BODY it is one of the first areas to rebel since their bodyguards (the extracted tonsils) are missing. But then simple precautions help to get my throat get back to normal without much fuss.  Recovery is fast because most of the time my lifestyle is healthy. Secondly, because above all else I’ve learnt to listen to my body with or without tonsils.

As usual I cannot end without also mentioning the emotional causative factors of throat problems. After all physical causes are only one aspect of the issue.

So what are the emotions related to the throat? None other than creativity! And so to be perfectly honest I must say that throat problems manifest themselves not only when I abuse my body, but also when I experience a creativity block. Opening up these channels invariably opens up and clears the throat and helps me take on newer challenges that life puts before me.

A parting word of caution: don’t accept advice which says that any part of your body is superfluous or unnecessary.  Each component of the body is as invaluable as any other. To interfere with them or to excise any body part or component is an invitation to negative repercussions. So take care of yourself and be good to your body because it is the home of your soul.