Musings on mosquitoes and immunity 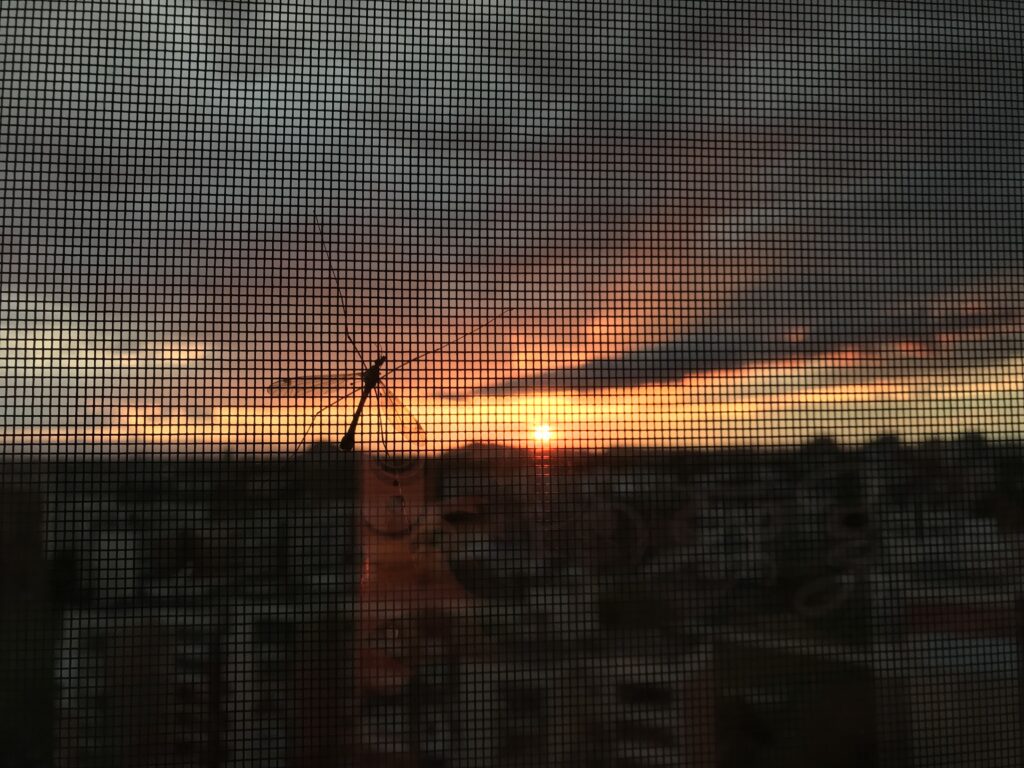 RECENTLY I WENT TO SEE AN OPEN AIR play The 50 day war in Bandra, Mumbai. Theatre persons Raza Murad and Virat Hassan have once again managed to put some magic back into polluted city life even if because of the avoidable tragedy that was Kargil. As always their sets, script, direction, etc were impressive. The end of the show introduced us to three soldiers of the war who praised the directors for doing a great job at making the play come so close to reality.

One jawan who had lost a leg in the war sang the well-know song Aye mere vatan ke logon which deeply moved the audience. Apparently when asked by a young girl visiting the hospital how he felt about losing his leg, he said he was willing to lose his head for his country and thus had more to give since it was only his leg that was gone. One wonders whether an obscure mountain peak is more important to the country than the many sons that are sacrificed in the process.

I could go on and on about the play but that’s not the purpose of this article. The venue was the newly developed Bandra-Kurla complex, built partly on marshy land, which on one side resembles any other point of a big city surrounded by filth, low cost housing and slums and on the other side a bustling western metropolis with large, modern buildings and facades. All very well this much lauded landmark development, but it still has a long way to go.

While we were waiting in the queue to get to our seats we were told that the venue was being fumigated. We had already been advised by friends to carry our own mosquito repellent to keep away unwelcome attention.  Later while we were seated attendants came around with tubes of Odomos mosquito repellent and squeezed some into our palms. We applied it to our feet which were the most likely to be attacked. Within half an hour despite the fumigation and repellents we were being bitten and buzzed over. In the interval the auditorium was fumigated once again. In spite of that we again needed to apply mosquito repellent to be able to sit through the second half of the play.

ALL THIS PROVES ONCE AGAIN THAT DESPITE massive technology leaps, we are still unable to conquer the simple mosquito menace. Like Osho (Rajneesh) used to say, man is unable to make even a simple fountain pen that doesn’t leak. In health and nutrition circles we often talk about how allopathy hasn’t been able to cure even the common cold.  There are as many medicines for the cold as there are medical practitioners, but none of them can really cure it. Hence the wry observation that medication makes a cold go away in seven days otherwise it takes a whole week. The other popular advice of naturopaths  the world over is “nothing works better than Aspirin. Take nothing”. People pop analgesics like they are going out of style. Nobody gives a thought to the fact that while they are dealing with a cold the all important kidneys are being damaged.

Which brings me to the most famous revelation in nutrition that overwhelmed me when I was new to this field.  Most of us have some idea of what our immunity is all about and are often heard saying “I have good immunity or I am immune to it”. But in reality we do not function on this assumption.  Because the moment we hear the words ‘virus’ or ‘germ’ we want to wage a war on them and immediately think of antibiotics which in the long run not only play havoc with our immune systems but also ruin intestinal flora which in turn begins a vicious circle of ill health.

So what I’m trying to say is that germs and viruses are everywhere. We don’t need to fear them but be proof against them. Because as everyone knows if ten people are present in the same room and one has a cold all ten won’t catch it. Maybe one or two or three will.

WHY IS THAT? IF THE COMMON COLD was a germ or a virus then each and everyone of those present should catch a cold. But this never happens. Despite the cold virus and deadlier germs being present everywhere only people with low immunity (if only for that day due to lack of sleep or exhaustion) will so to speak ‘catch’ the cold.

Almost a century ago in his seminal and revolutionary book Origin of Species natural scientist Charles Darwin explained his research into animal and plant life indicated that only the healthiest and fittest within each species survive to a healthy old age. This observation is as applicable to the species homo sapiens as it is to any other. Though longevity statistics indicate that people are living longer, the multiplying number of old people’s homes and hospitals tell another story of a growing exploitative healthcare industry which prolongs rather than improves people’s lives. So the onus of keeping body and mind clean and strong on a daily basis is entirely upon the individual.

Of course all this doesn’t help to keep the mosquito at bay.  It seems like a karmic insect for human beings. Worst of all like the cold germ the mosquito seems to become more resistant to each and every repellent we produce against it Not to mention that Odomos and all the other repellants electronic and otherwise, and fumigation etc, are all deadly for the health of human beings. The good old mosquito net seems the safest solution. In the meanwhile stay healthy and strengthen your resistance like this tiny bug — the mosquito.