Natural dreams of an aquarian age 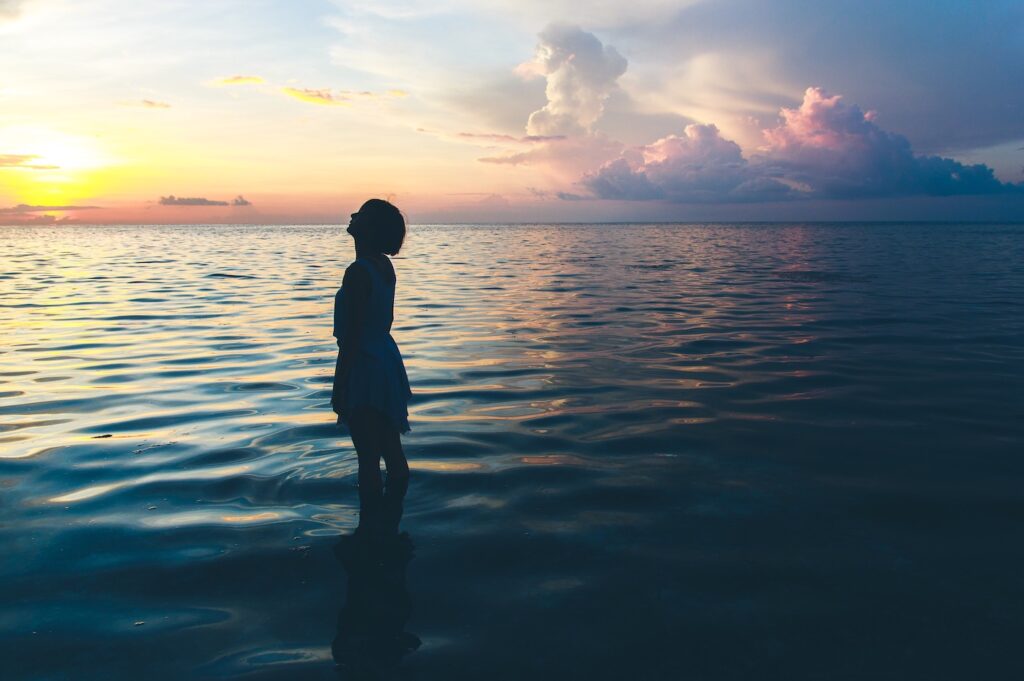 In everyday life it’s slick marketing which seems to make an idea popular even for something as basic as common salt. Big business houses put free flowing iodised salt in the market and until recently the sale of good old sea and rock salt was actually banned…

I HAVE BEEN WRITING HINDI SUMMARIES to help my son with his Hindi Plus Two exam next week. I’m to blame for his weak Hindi because the places I decided to move to (America & Goa) did not have Hindi as a subject. I often wonder why we don’t teach our children the Hindi alphabet like we do the English, from as young an age as three years. And yet we expect them to know it pit-pat despite their being introduced to Hindi from age nine or beyond.

My 18-year-old son’s other texts (economics, philosophy, psychology, political science and English) are so drab that the Hindi text seems to be the best of a bad lot. In my days, studying at the bachelor level was equally drab and dry, but a lot simpler. I know this has a lot to do with the current phenomenon of students being unable to do without private tuition. This of course is part of the larger vicious circle wherein teachers are paid low salaries, although I know that college professors are now much better off.

In one of the Hindi lessons the author comments on our (i.e.India’s) class problems and other social issues. He laments that we have begun choosing cheaper foreign goods over our Indian crafts. How ironical also that much of the Indian intellect that can afford to study in the West does so. And western governments and education institutions flourish with Indian wealth, even as the problems of India’s poor seem to remain untouched and unsolved.

India’s myriad problems include those of food and healthcare. At a recent earthquake site in Gujarat, an ashram I am associated with in Maharashtra sent a team of doctors and relief materials as well as physical help in a mobile hospital van. It seems government officials on site were so embarrassed by their efficiency that they sent them packing. Meanwhile reports of uncalled for amputations, especially of children’s limbs, because of lack of medical care would make the heart of any minimally compassionate human being sink.

IN EVERYDAY LIFE IT’S SLICK MARKETING which seems to make an idea popular — even for something as basic as common salt. Big business houses like the Tatas put free-flowing iodised salt on the market and before you know it, thanks to their marketing skills and distribution networks, their salt is everywhere. So when you ask for salt from your grocer or go to your local supermarket, you are confronted by nothing but Tata iodised salt. Unfortunately, television advertising is also bombarding the poor with unprecedented persistence. And of course the one amenity that everyone has or wants as a priority or at least has access to, is the brain washing  ‘idiot box’ (television) which my aunt in England always warned me about.

Not only my aunt, but even Daniel Quinn the celebrated author of the best-selling book Ishmael and its sequels has warned against the pernicious influence of the idiot box. Read Ishmael for further details.

Getting back to food and salt, the Tata salt lobby was so strong that for a few years, and  until recently, the sale of good old sea salt and traditional Indian rock salt was actually banned. Luckily for us Indians, there is still some common sense and fighting spirit left in us. So now we have a choice, but no one is marketing natural salts with the same vigour as the Tatas. My puny efforts to market natural salts cannot even be termed ‘marketing’. Nor can one blame people seduced by the marketing and advertising hype of big companies and multinationals. One cannot be expected to go hunting for every food that is not coveted by businessmen’s greed.

MY HEALTH FOODS BUSINESS IS A RESULT of such ​a hunt. When my son was a baby I would run helter-skelter looking for unpolished rice, organic vegetables, rock salt and other whole, natural and pure products. With controls and monitoring on the use of chemical fertilisers and pesticides conspicuous by their absence in Indian society, parents — especially the better educated among them who are aware of the harmful effects of indiscriminately used chemicals — are very concerned about the great harm and ill-health that fruits, vegetables and animal tissue can cause to young children. Unfortunately there is insufficient awareness within Indian society in which half the population doesn’t have access to two square meals a day, of the slow poisoning of the populace which is the downside of the much publicised green revolution.

I wonder then what is to become of the human race?  Will the big fish just swallow the smaller fry or will some justice be done? But fortunately ethical business norms are being established. Lately though very slowly, there’s been a mushrooming of health shops and farmers co-operatives in India. But these establishments are of the elite and for the elite; the poor are still left to their own devices.

However, with organic farming making a comeback they too will benefit one day when a larger share of our foods will be grown without chemical fertilisers and pesticides.  It will then be freely available in every ration shop and for rich and poor alike. A dream I hope I will live to see.

But before that happens, there is a need to universalise elementary education so that people of all classes are able to learn and understand the need and value of earth-friendly organically grown food which nurtures rather than diminishes their bodies and health. I also dream and pray that the government and society, as in a golden aquarian age, ensure that no person in this country goes hungry to bed.