One memorable summer on the farm 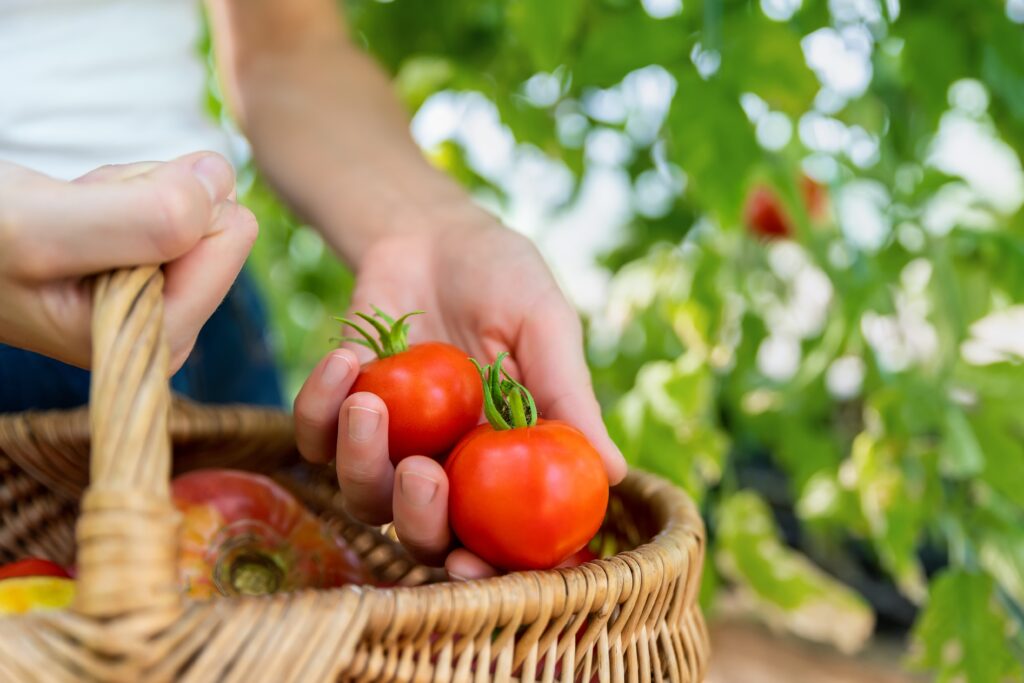 Neither do you need to know anything about what a food contains in terms of nutrients or calories. All you need to know is whether the food is truly natural and being consumed in its most wholesome form in the simplest combination possible

ONE SUMMER WHEN I WAS IN MY TEENS, during our annual visit to ancestral farm ​lands in Uttar Pradesh the refrigerator packed up. The result was that we were unable to have many of the foods that have become part and parcel of contemporary life. Especially since  northern  summers can be brutally hot.

Since we lived miles away from ‘civilisation’, shopping for vegetables that lasted for more than a day was also out. We had to resign ourselves only to produce of the farm.  And all the other groceries that we had hitherto taken for granted were to be done without.  No butter, eggs, milk, colas, bread or icecreams.

I think because we knew it was a short trip none of us really bothered about buying non-perishable items. The trip was transformed into an experiment of living off the land.  So that summer  watermelon, spinach and wheat which the farm produced was all we ate. Without intentions of diet change or better health, circumstances  placed  the whole family on a strict health food regimen. Yes, this was health food — fresh, seasonal and (importantly) prepared in our own kitchen.

And it wasn’t just the food — that memorable summer, my father made a determined effort to familiarise us with the farm and we walked, walked and walked. Thus not only were we eating well but we were also very active, getting loads of sunshine, breathing  fresh unpolluted air and receiving all the other unseen  and silent benefits of living off the land.

Thanks to a fortuitous circumstance, we were eating only fresh foods that hadn’t been stored for even a day. The spinach was plucked from the field about an hour before we ate. Although when cooked it isn’t my favourite vegetable, it did taste much better when it was cooked so quickly after being plucked. (Spinach in its raw state is one of the best foods to eat and tastes terrific too). Eating any vegetable so fresh is almost an impossibility in contemporary urban life.

SECONDLY WE WERE EATING REALLY simple meals. The combination was roti and spinach for lunch, dal and rice for dinner and watermelons for breakfast.  The body was able to digest  these foods without any problems, no indigestion, no gas, only good nutrition. Simple uncomplicated meals.

Thirdly, the produce was from our own land and so had not come  to our table via  a polluted and dirty marketplace.

Additionally there was no problem of over-ingestion  because when you eat simple meals, your taste buds stop enjoying it the moment hunger is satisfied.  (Please note I am not recommending mono diets for long periods. And even for short periods only if the mono diet includes seasonal vegetables).

Our lives no longer revolved around food or food-cravings. After the first two days we got used to this spartan and wholesome fare enforced upon us by circumstance.  We were also aware that my father was delighting in this because he was always  averse to my mother’s need to have a spread of many dishes at one meal.

Another benefit was that  we automatically didn’t have the normal colas, pizzas and other junk foods which are usually stored in refrigerators. We found that within a few days there was no craving for anything and addictions of all kinds including tea and coffee had dissipated.  For me who never had any addictions anyway,  it was a wonderful experience, long before I became involved with nutrition after the birth of my son some six years later. It proved to be an invaluable lesson enabling me to learn first hand many rules that I would later on voluntarily adopt as a new mother and as a health and nutrition counsellor.

AT THAT POINT OF TIME THE RESULT OF our one month enforced experiment was one that the unsightly bulges on my body disappeared.  Earlier all kinds of eating restrictions and exercise had not been able to rid me of these bulges. My body and mind became clear and energetic. (As a Czech  proverb says,  the way one eats is the way one works). My face was fresh and  aglow. All parts of the body — hair, skin, nails — looked healthy and strong. It felt fabulous to be alive.

On my return to Bombay everyone commented on how good I looked. I feel embarrassed to say I have never been able to recapture that feeling again. I put it down to my own lethargy and never being forced into that kind of situation again. I think I was also in that carefree period of my life which can never be replicated.

However the point I am attempting to emphasise is that one doesn’t need to be a dietician or a nutritionist to know how to plan  meals for optimal  results. Neither do you need to know anything about what a food contains in terms of nutrients or calories.  All you need to know is whether the food is truly natural and being consumed in its most wholesome form in the simplest combination possible.

With these simple rules as your base you can never go wrong.  And you can be as healthy as you want to be. It is easier than you think. “Natural” “wholesome” and  “combinations” will be detailed in my next contribution to this page. Until then…