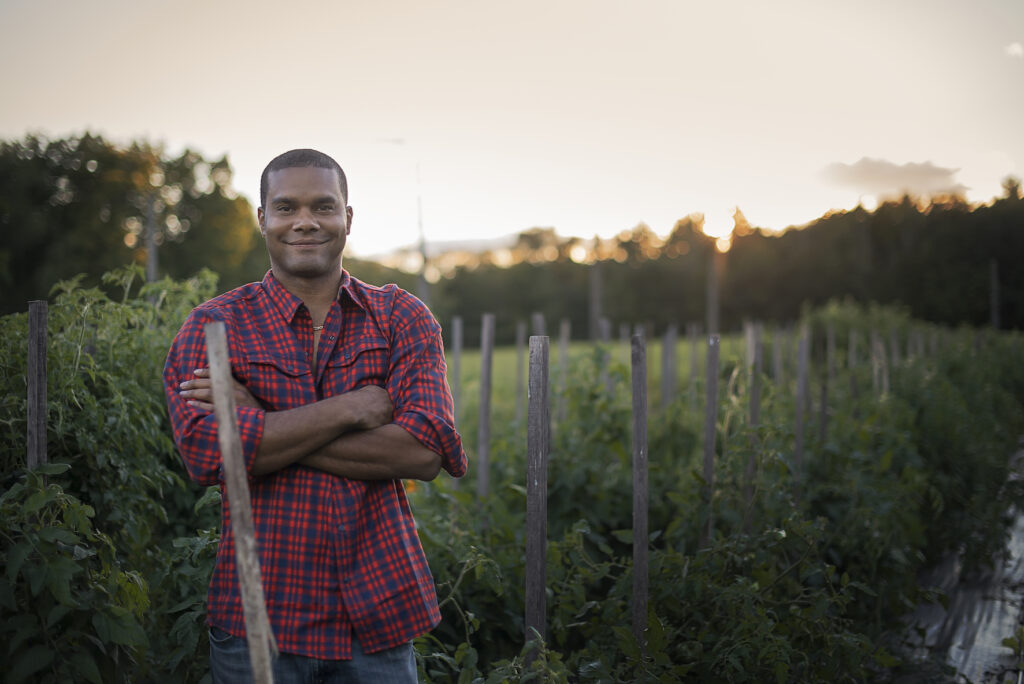 DESPITE COMPLAINTS OF INFLATION, recession and the economic downturn, if crowded shopping malls are an indicator, there’s no let up in the amounts people spend on clothes, shoes, cosmetics, hair creams, gels and jewellery to look good externally. But they think twice about spending anything at all to feel good internally. Laboratory studies show that besides the toxic effects of chemicals in our food, even the nutrient value of crops grown with chemicals is lower than of those grown with natural manures and planet-friendly pesticides.

This mindset needs to be changed. Isn’t it time you got real value for your money, saved on medical bills, and refused to compromise on the quality of food that keeps you healthy and ticking? Surely it’s easy to understand that feeling good inside translates into looking good externally, at no extra cost. By changing your mindset you could become part of the growing organic foods movement which is committed to protecting planet earth, which should also make you feel good about yourself.

I have written in earlier contributions to this page how the prices we pay for farm produce (cereal, pulses, spices, fruits, nuts, seeds or vegetables) — organic or otherwise — is unwittingly subsidised by poor farmers because of the skewed centrally planned economic develop-ment model. This is a fact that people of all classes need to be aware of especially the ones who don’t flinch at spending thousands on designer wear but shudder at the prospect of buying chemical-free grapes at Rs.150. Politician Sharad Pawar had written a brilliant article some years ago about how the Indian farmer doesn’t count the cost of his land, while his labour input is calculated at a ridiculous price, when selling his produce. If this hadn’t been the case, we would be paying — and should be paying — much more for farm produce and food.

OFTEN PEOPLE ASK ME IF MY FOOD PRODUCTS are certified as organic. No, they are not because the certification process is expensive. The government of India hasn’t prescribed any standards. There are some foreign organisations which have been certifying produce exported by larger farms, and recently some rural groups in the country have begun certifying organic farmers in their local areas in a rudimentary fashion. However, the reality is that most marginal farmers have gone naturally organic because they feel the pain of the earth and/or have realised the futility of chemical farming and its accompanying dangers.

Most people in urban India are also oblivious of the fact that even those farmers who use chemicals do so only for the produce they sell. For their own domestic consumption they prefer chemicals-free produce. It is sad that fertiliser and chemical companies are free to persuade farmers of the efficacy of chemicals in delivering higher yields without being obliged to inform them of the damage likely to be caused to the soil and even to their lives. Fortunately tribal folk and very poor farmers in remote areas have been spared the marketing onslaughts of these companies. This is why there is still some produce that you can buy in the local market which is safe and pure. However, agro-chemical companies determined to increase their business are expanding their reach into the remote hinterlands of India.

Likewise, seeds for genetically monitored (GM) crops are being vigorously promoted as high yielding and pest-resistant. Vandana Shiva, now famous for her several books and anti-patent campaigns, has blasted this myth and shown how GM seeds don’t fulfil either of these promises. In fact farmers duped by big companies end up in debt with suicide being the only way out.

It’s a telling commentary of the power of agro-chemical companies and the ignorance of common people that even rats know better than us what is safe, pure and nutritious. I have often noticed that in granaries and warehouses they first get at the organic produce. Even in supermarkets, which have begun to stock organic brands, the rats go for them first.

BE THAT AS IT MAY, I AM ALWAYS AMAZED AT THE knowledgeability of some of my farmer friends. Their innate wisdom, insight and instinctive commitment to environment and ecology preservation gives me hope when I despair about the future of this planet and its inhabitants. I have always believed since meeting people like Mithun Shah, Shripal, Kapil Shah, the late Charu Sheela Naik, D.D. Bharamgoudra, Raju Joseph, Mathew John, Dr. Sushil Sharma, and many others (some farmers, some social reformers), that these are the truly committed citizens of India — “sons of the soil”.

Which is why on December 4 when I attended an awards ceremony at the NCPA, Mumbai, it was a heart-warming experience. The awards are an outcome of conservationist Bittu Sahgal’s years of crusade for preservation and conservation of the country’s natural flora and fauna.

On the occasion Sanctuary magazine and ABN Amro Bank staged a fabulous show which included a tiger dance from Kerala, a slide show of the photographs from the photo-competition organised by Sanctuary, with Sahgal outlining the important link between the animal world and our survival. The seven Earth Heroes awards were given to P.K. Sen, Jasbir Singh Chauhan, Samir Acharya, Rakesh Shukla, S.S. Notey, A.R. Bharati and Pandit Hanuman Sharma.

You can read about the contributions of these Earth heroes to environment and ecology preservation on the Sanctuary website (www.sanctuarymagazine.com) because a few words here will not do them justice. In Sahgal’s words: “These Earth Heroes stand as living examples of the commitment to protect India’s vanishing wildlife. These individuals have demonstrated beyond doubt that we can and will win the battle to safeguard and nurture the ecological security of the Indian subcontinent.” Amen.