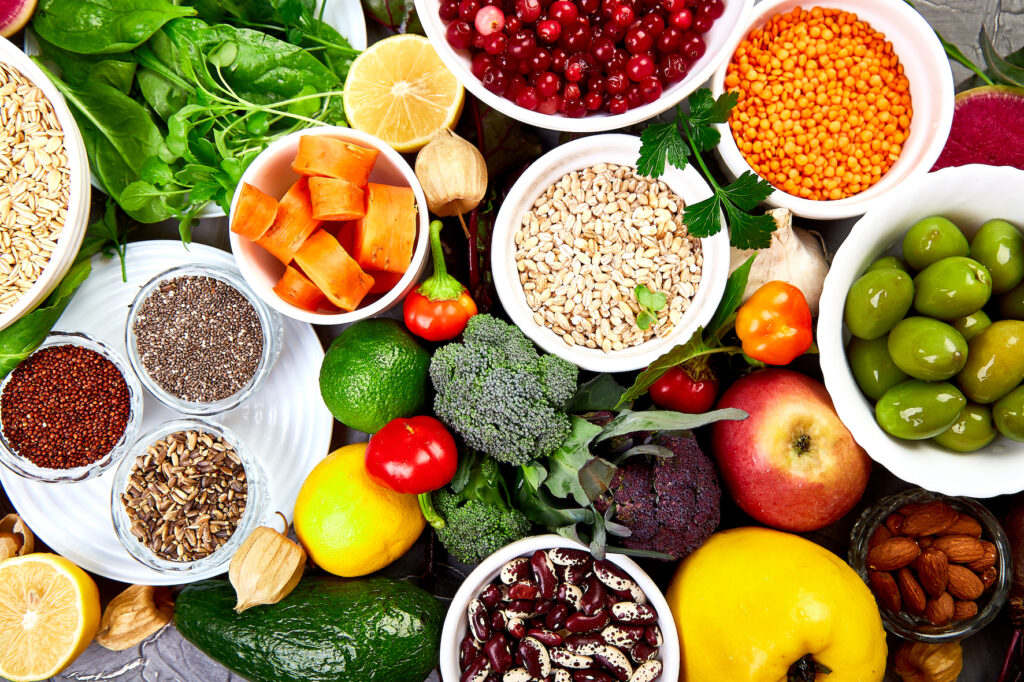 GIVEN THAT INDIA IS COMPRISED OF 29 states and 700,000 villages it is quite common — and natural — for strangers to ask you about your geographic origins. The resultant information facilitates stereotyping with a community’s characteristics. I’m fortunate neither my name nor my looks give me away. Besides my Indian nationality no one can guess my geographic origin. Therefore I’m fortunate not to be credited or debited with customs and habits of any community. My parents brought me up with minimum interference, especially in matters related to religion and faith.

Besides a simple Diwali puja which my mother herself conducted, as a child I remember visiting churches, gurdwaras, temples, mosques and fire temples (albeit from the outside) with no particular emotion towards them apart from aesthetic wonder at the architecture. I always answer queries relating to my origins with a terse “I’m Indian” which tends to unnerve people. Soon I think I’ll want to say, “I’m human”.

Inspite of my parents being Hindus, I have never experienced being a Hindu or a non-Hindu. Having been raised by simple rules rather than according to religious nostrums, I was never forbidden from eating anything. In fact I wrote earlier in this very column of how my brother and I at ages seven and eight were sent hungry to bed because we complained about the simple vegetarian fare served at dinner.

In particular I was never forbidden from eating beef. It was never served at home but when I travelled to different countries I ate it without qualms. Only as I grew older did I realise that some non-vegetarians didn’t eat beef. Yes, the cow is sacred. But the full ramifications of revering the cow have impacted upon me recently after several years as a nutritionist and an organic foods business woman.

COMMENTS ENVIRONMENTALIST VANDANA SHIVA IN praise of cowdung: “In India we worship cowdung as Lakshmi, the goddess of wealth. Gobur-dhan puja is literally the worship of gobur (cowdung) dhan (wealth). Cowdung is worshipped because it is the source of renewal of soil fertility and hence the sustainability of human society. The cow has been made sacred in India because it is a keystone species for agro-ecosystems. Ecologically the cow has been central to Indian civilisation. Both materially and conceptually the world of Indian agriculture has built its sustainability on maintaining the integrity of the cow, considering her inviolable and sacred, seeing her as the mother of the prosperity of food systems. The integration of livestock with farming has been the secret of sustainable agriculture. Livestock perform a critical function in the food chain by converting organic matter into a form that can be easily used by plants.”

It is difficult to controvert the logic of these arguments. Today, in a crowded world which requires massive amounts of natural fertilizer, eating beef has more negatives than simply hurting Hindu sentiments.

Cowdung is not only invaluable manure which enables chemical-free farming it also protects us from radioactive waves, keeps homes cool when plastered on walls and floors and when used as fuel, produces food that is easy to digest and good for the body. Cowdung ash keeps weevils away from foodgrains and also insects and mosquitoes.

Today the simple acts of growing, cooking and ingesting food have become complicated. Besides beef and the eco issues, there’s the issue of vegetarianism. Maneka Gandhi and animal activists have been very eloquent on this issue. Yes, compassion for animals makes a strong case for vegetarianism. Sadhu Vaswani has promoted this message in a quiet, non-invasive way. His birthday, November 25, is observed as meatless day to spread awareness of the virtues of vegetarianism. Last November I watched a long parade wind its way through the streets of Mumbai, school kids with bands, the young and the elderly all carrying banners to announce this day. Then of course there is the health issue with a growing number of doctors advising less meat intake.

THE CONSEQUENCE THEREFORE IS THAT PEOPLE OFTEN overrule their instincts, ignore their taste buds and abjure meat which is needed to keep the body balanced. Not that I’m recommending eating meat, just making a point. For me, what doctors say about meat needs to be taken with a grain of salt, because there are other factors to be considered. Yes, an excess of anything is bad. But the Indian curry with a few bits of meat thrown in is not as bad as eating steak and potatoes. But even that’s not the point. The downside of eating meat (cholesterol, fat, etc) is the way it is bred today. In which case chicken is the worst.

Add to the three issues of environment, ecology and health awareness — nutrition. Digestion being paramount to good nutrition, you cannot digest your food unless you like what you eat. Although I’m tempted to say eat eco-consciously I don’t always. I’ve met too many people all over the world who are nutritionally ill because they eat with all kinds of awareness except the one that keeps them well.

I myself am guilty of often choosing more nutritious food over family favourites, but that’s only because my taste buds have changed. For those who think I live on boiled vegetables, I assure you that I eat more varied and delicious food than most people. So really there is no right or wrong. Don’t let vegetarians convince you that they are holier than thou. Because eventually it’s matter of eating to live and fulfilling one’s destiny. Difficult to digest? You’ll have to wait another couple of months for blood type facts to be presented on this page to prove the point. Meanwhile, the one point on which there is no confusion is that whichever way you look at it, eating organically grown food keeps your body well-nourished. And your soul too!