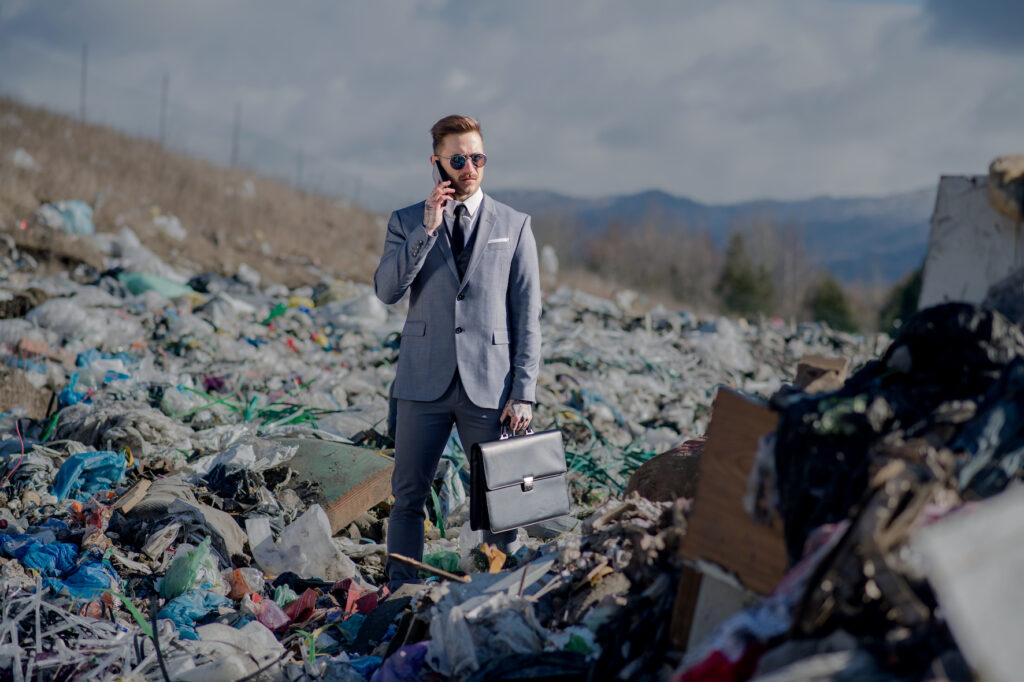 EVERYTIME I’M ASKED THE QUESTION why I have chosen Goa as my future and final ​destination, I always answer, “It’s the smell of Goa”. And after my latest visit to this magic state, I’ve realised what exactly is the ‘smell’ of Goa.

In Mumbai I am fortunate enough to live by the sea, amidst trees, so the smell of Goa is nothing to do with Goa being close to the sea and closer to greenery. It is simply the smell of oxygen which is abundant in that golden state. I remember being in Delhi with a westerner and as we drove into the city, I mentioned how a drop of tea-tree oil inhaled from a kerchief could save him from throat and chest related problems caused by the polluted air one is forced to inhale.  Prompt came the reply, “But Kavita there is hardly any oxygen in the air, what is any temporary cure going to achieve?”

I always regarded pollution as something additional in the air but oddly enough, it took that observation to make one realise that people in cities actually have to make do with less oxygen, the most essential ingredient for physical survival. So when people talk about soyabean, wheat bran, etc as being nutritionally important ingredients and make no effort to get clean air, water or exercise (activity as I like to call it) I want to tell them to get their priorities right.

On this visit to Goa, I became particularly conscious that my lungs were taking deeper breaths involuntarily. That is suddenly, especially on the beach, I felt my lungs expanding to take in huge amounts of the clean and fresh air available. Something which I realise I had almost forgotten to do while living in a city where fresh air is a scarce commodity. And within a couple of days I find my skin, my hair, my eyes all look great and I feel as energetic as I did when I was 20.

MOST OF US CITY-FOLK WITHOUT REALISING it have got used to living on tiny shallow breaths of air. It is the body’s way of instinctively limiting the intake of pollution in our surrounding environment.

But though this instinctive survival mechanism may help in less pollution being inhaled, it does absolutely nothing for good health. But yes, it is a survival mechanism just as asthma patients shallow breathe, so they don’t gasp. But how long can this situation continue? We can see the result all around us — people lacking stamina, suffering numerous lung problems, sporting sallow looks and constantly complaining about general ill health.

Some people believe that cocooning themselves in air-conditioned rooms will insulate them from the ravages of environmental pollution. However it is the same air that is sucked in from the outside which is no different inside a room. In fact the very use of air-conditioners ruins the atmosphere because of the CFCs they produce. The other downside of air-conditioning is its drying effect on the skin and its unnatural cooling effect on the body which makes you less able to adjust to the natural heat of the atmosphere. Normally within 48 hours the body can adjust to a change in temperature if it’s accustomed to do so naturally. Excessive dependence on air conditioning, lack of oxygen and sunshine are also the factors behind a major problem afflicting young and old around the world — chronic depression.

Be that as it may, since most of us don’t have the option of fleeing India’s deeply polluted cities, here are some precautions we can consciously take to survive pollution.  Specially important during the day is to keep natural plants near you so there is a mutually healthy exchange of your carbon dioxide  for their  oxygen. It’s also a good idea to go to the sea or river front (or garden) as often as possible and consciously take deep breaths taking a lot of air into the belly. For every breath taken, exhale twice (short and quick). This way your body is able to exhale as much as possible and automatically the space created is filled. Doing this for a few minutes in areas where the air is cleaner, where negative ions are more abundant, will help you cope better with the rest of your day.

MOVING TO A FARM OR OTHER CLEANER environment is of course the ideal option if one can make it work financially. But remember it is our own sins of omission and commission which contribute to fouling the air we breathe in and out. We must voluntarily choose not to use air-conditioners, to use naturally made items with vegetable dyes, to cut down on consumption of sugar, alcohol, paper (these are the three most polluting industries) and plastic, to use public transport whenever possible, to generally buy less, use less and need less in every aspect of life. If we do so, then in return we will definitely derive the benefit of cleaner, fresher air richer in oxygen, vital to our health.

I am only too aware this is easier said than done. But there simply is no other way out. Governments aren’t likely to help, big industry is unlikely to cutback automobile production, or for that matter the production of cigarettes or alcohol. It is upto each individual to begin making these choices. Although it seems rather remote, each act of ours helps in keeping the air, the water and the earth itself clean to leave a decent inheritance for our children. Basically we have to stop living in a way that makes us takers and begin to live in ways that make us leavers. The ones to benefit from such altruism are ourselves and our children. So begin making changes however small, to reap the rewards of a change in lifestyle before it is too late.