The dangers of nutritional extremism 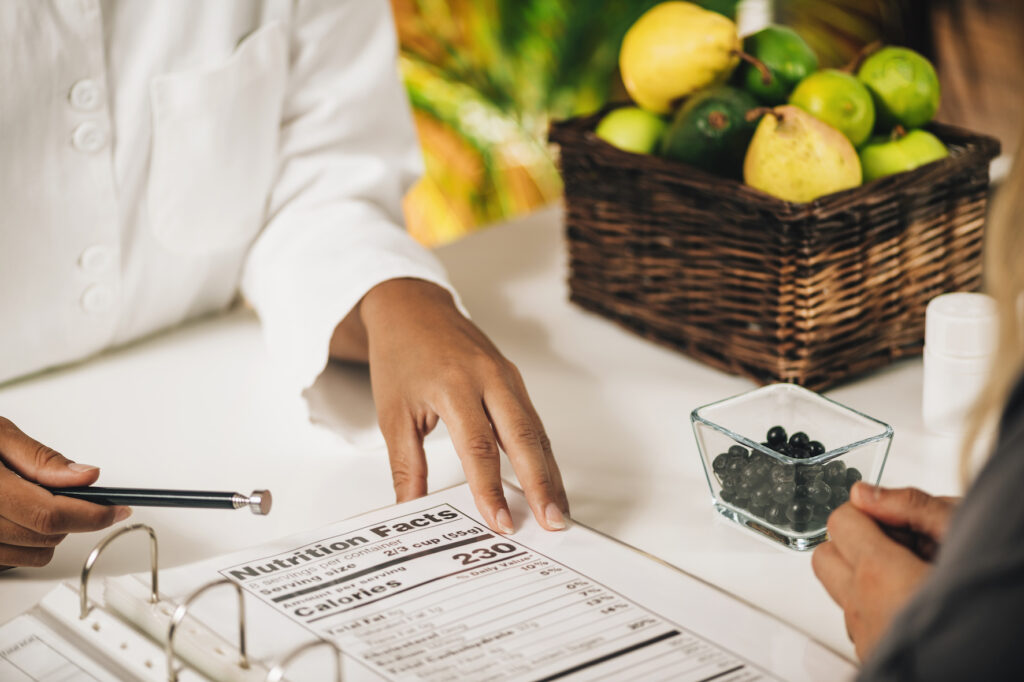 The first thing one needs to learn about keeping fit is to listen to one’s body, feel what is good for you and know what digests well and what gives you the most energy…

I AM OFTEN BOMBARDED WITH PHONE calls soliciting advice about faddist health foods such as wheat germ, flax seed oil, brewer’s yeast, royal jelly and the like. Following every new article by a dietician in domestic and western magazines or books, there are questions about where to get it, its Indian name, how to consume it, my views on it, etc.

And while I have been answering such questions tirelessly I also tend to advise that they are not essential in our diet. Not that I dispute their nutritional value. They may have all the qualities which their advocates and authors extoll. But the utility of these wonder health foods to us living in India is questionable.

It’s somewhat foolish to think that oriental bodies which have been doing quite well without these wonder health foods for several millennia will suddenly collapse without them. Or perhaps the enthusiasm for them is the eternal quest for more energy and cures and overrides all common sense. But isn’t this too simplistic a way of looking at our health? Isn’t it time we stopped to ponder how there may be some wonder foods and curatives we need to stop self-administering to keep fit and in good health? Instead we need to think in terms of including whole foods in our diet rather than adding exotic supplements.

In any event the typical Indian diet is fairly nutritive and well-balanced. Except for the following common deficiencies:

• the use of white instead of unpolished brown rice

• the use of iodized refined instead of rock and sea salt

• the consumption of fruit after — rather than before — meals

• the widespread use of sugar instead of jaggery

THEREFORE THE INTAKE OF VARIOUS supplements is not necessary if these common deficiencies are addressed and set right. Naturally the use of traditional supplements like amla taken according to one’s taste is not wrong at all. I still maintain that partaking of a balanced Indian meal of whole cereals, pulses, vegetables, fruit and meat, if so desired, will supply us with sufficient nutrients to keep the body healthy. Provided emotional balance is maintained as well.

In the circumstances, my usual advice is to leave additional herbs and special foods for the time when one has an acute health problem and the body needs boosters. Unless of course one can take in these supplements in the normal course without becoming totally absorbed in oneself and one’s diet. Such a mindset is detrimental to an individual’s well-being because life seems to come to a standstill and all activities revolve around one’s digestive system. And nothing can be worse for your health than that.

Indeed such an obsession could well make one fall into a bigger soup than the problem one was trying to solve in the first instance. Not being a pill or supplement taker I’ve never been in this predicament  even in my most fanatical health-obsessed days. However, since becoming a balanced eater myself  I have seen many others experience this hysterical phenomenon.

Yet with new-age dieticians and yoga exponents pushing raw foods, non-wheat, non-dairy diets without being aware of their full implications, I have had to repeatedly counsel my customers and friends to restrain themselves. No extreme of any kind works. In fact nutritional extremism not only ruins the balance of the body but often ruins personal relationships. The folly of becoming food obsessed, believing that lab formulations can endow you with health, or that anyone else can know better than you what works for you, is universal. The first thing one needs to learn about keeping fit is to listen to one’s body, feel what is good for you, know what digests well and what gives you the most energy even if it is something the doctor forbids.

WHICH BRINGS ME TO THE RATIONALE OF THIS despatch. It’s main purpose is to tell you about a lady who works with me in my health foods business. She has been with me for three years and helps with the cleaning, weighing and packaging of our stock. She is about 30 years old, a mother of three grown-up daughters and recently adopted a son whose parents died in an accident. This lady works seven hours non-stop, pausing only for a few seconds to sip tea. She sits and walks so upright that she could well put fashion models to shame. She doesn’t bother about lunch, another cup of tea is enough.

After her morning cup of tea or a banana, she has little except three cups of tea until dinner at 9 p.m which consists of roti, rice and dal only because her children don’t eat vegetables. She not only works those seven hours non-stop with me but also works, as all women do, at home until late at night. Inspite of all this she looks beautifully healthy and hasn’t to date taken a single day off from work due to illness.

I am not recommending we eat as sparingly. I’m merely trying to highlight the human body’s real needs. I doubt if any of our health food enthusiasts would be able to work as she does on her minimal diet. And thus the absurdity of what we believe as essential and what we are made to believe by companies which sell nutrition supplements with the sole objective of boosting their bottomlines.