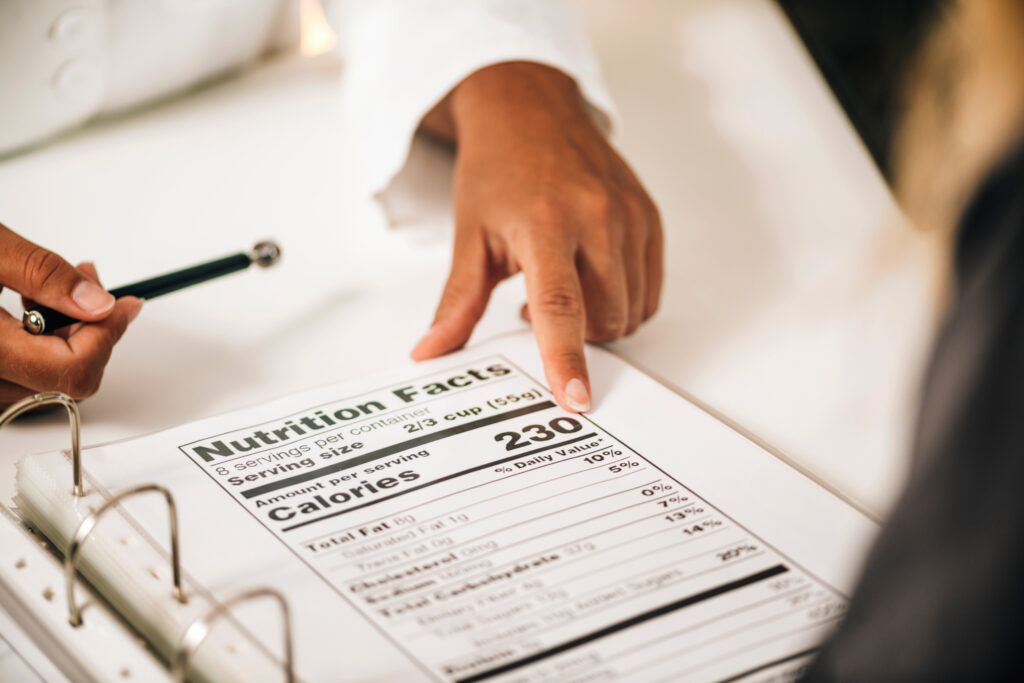 Nothing has been done to improve the quality of intake with which we fuel our bodies, especially at the crucial age of not just physical but mental growth as well

In my college days in Mumbai I had a cousin who was studying at IIT-Bombay. During his tenure there I remember visiting him during the institute’s famous Mood Indigo festival. Instead of returning home that evening he suggested getting a taste of campus life at IIT. Coming from a home where I was not sent to boarding school, inspite of having myself chosen where I wanted to go and not being allowed to stay over at friends’ homes this was really special for me.

Come dinner time I was taken to the dining hall where to my surprise these young men were given white rice with watery dal (lentils) as their meal. Although my passion for studying health through nutrition came about later with the birth of my son. I remember even then being aghast at the insipid and totally pathetic meal being served to what are considered the best brains in India. Is this what they were expected to sharpen their intellect on nutrition for body and mind?

The students stuck with this fare, made the most of it by crushing their papads over their plates in the hope of adding some flavor to the tasteless food.

My point here is that even though I was only a 17 year old, with no authority or interest in the subject, I could still see that these unfortunate students were being “starved”, maybe not in terms of quantity but definitely in terms of the quality and wholesomeness of food they were being fed. I wonder how to date no one can see the obvious results of such a situation. And how nothing has been done to improve the quality of intake with which we fuel our bodies, especially at the crucial age of not just physical growth, but mental stamina as well.

I don’t know what students at the IIT’s, IIM’s are being fed these days, but I do know what children at Sahyadri (J.Krishnamurthi’s school in western India) are being fed. My son finished four years of school there and longed to return home partly because of the poor quality of food served. I know changes to the daily menu are being made but during his four years, over two decades ago, I think much more could have been done. When compared to my IIT experience, the meals at Sahyadri look splendid but a closer look at the daily fare tells another story. The gooey porridge served in the mornings is unappetizing even to look at and during the rest of the day no new or old nutrition principle was followed. But then most homes don’t think these matters are important either.

Now I am not comparing our meals to those in the West, especially the contemporary West. Yes, many of our traditional foods make me say “thank God” but I find myself wondering how long this will last with Mac Donalds and transnational pizza companies having a strong foothold on Indian soil. Our chappati vegetable dal meal is our saving grace. Although many dieticians today scare you of even the good old roti unless it is made with ragi, jowar or bajra. The trick is to choose wheat that is traditionally grown with desi seeds. That notwithstanding (to be discussed in a later issue), we as Indians are on stable ground. We need to realize this, especially our younger citizens. All we need to do, of course, is to improve on this and add to this base rather than let even this go.

Some improvement strategies: Use whole wheat atta that is chakki-ground rather than the flour mix refined atta you get these days; use originally grown cereals, pulses, vegetables, fruits whenever possible: use rock salt and sea salt as opposed to the refined iodized salt which is being widely advertised; use jaggery and raw sugar instead of any other; use ghani (cold pressed) oil instead of any other; use ghee and white butter instead of other fats.

Some additions that I recommend: eat fruit that is in season without counting calories but make sure fruit is eaten on an empty stomach only. Definitely eat cereals other than wheat. And most definitely eat plenty of brown rice. More on the power of this forgotten food in the next issue. For now, take it from me, it works wonders. Just try it.

These are some recommended changes. Don’t try making them all at once. Think of changing your lifestyle, not switching diets which never last. Dieting can be dangerous. Make the changes you feel you can cope with one at a time and start feeling the difference.

Make the change forever. Allow the body to get used to it. You can still eat whatever you fancy. Believe you me, these changes won’t take away your taste buds, but will only enhance them! If you don’t believe us, join our stores Group Chat and reach out to us to ask the community yourselves!

True, ‘don’t-eat-this’ ‘don’t-do-this’ is negative but a few simple precautions in selecting foods which have escaped the machinations of ignorant and greedy traders and processors can make a big difference to your health. Begin in a small way and take each day at a time. Life can only get better.