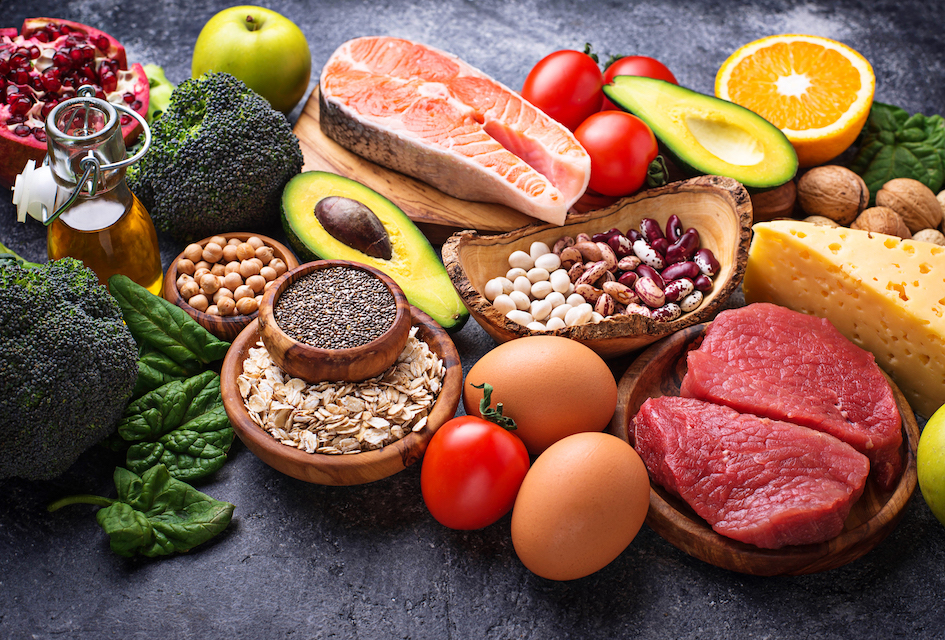 TRAVELLING IN A MUMBAI LOCAL (TRAIN) ​recently I noticed a child about a year old or maybe even younger, exhibiting conspicuous disinterest in several packaged foods and sweets being offered to her by her young mother. The child looked alert with a well proportioned body. Her complexion was clear and beautiful giving off a healthy glow. No dark or swollen circles under her eyes. (Yes, you’ll be surprised how many young children exhibit this tell-tale sign of overburdened kidneys because of what they are fed). Most important she was smiling and was not at all fussy, irritable or hyperactive.

Just as I was observing this and thinking how well balanced she was in her attitudes, her mother suddenly covered her bosom, tucked the little girl under her dupatta and breast-fed her, simultaneously quenching her thirst and making her feel secure. I was immediately transported back some 20 years when my son was born and I was a naive young woman, simply fulfilling my destiny and trying to be a good mother.

Little did I know that my motherhood experiences of those early days would prompt me to study nutrition. But I had to go through the fire and was forced to look for a solution. Doctors in three countries had told me that my child was allergic to my milk and that I needed to stop breastfeeding immediately. Luckily for me, my son refused to accept the bottle every time my anxious family tried. As nature would have it inspite of his colic, he preferred to be breast-fed and sucked his thumb the remainder of the time.

It was at this point that my father began reading an old book lying around the house. It happened to be Dr. Herbert Shelton’s Health for the Millions. In this seminal book besides several other debatable issues, Dr. Shelton argues that for the young of each species in the animal kingdom, mother’s milk is best for growth and survival. And that by analogy mother’s milk is the only milk needed by the human infant.

SURE ENOUGH, I STOPPED MY SON’S INTAKE of animal milk, carried on breastfeeding and he stopped screaming in pain. It was simply a case of lactose intolerance which caused his colic and this has since become quite a common diagnosis. This is hardly surprising considering that a large percentage of the Asian population in particular loses the enzyme to digest milk after age three. So I didn’t have to stop nursing him or switch to soyamilk. I just had to relax, not drink milk myself and enjoy the whole experience of completely and totally nourishing and nurturing my child.  I remember how amazed I was with this initial realisation: my body after birth was able to fully satisfy my son without the need of even water, upto six months. And for three to four years afterwards too, although with supplementa-tion with other foods and water. In the first six months after birth a child doubles its weight which never again happens in its whole life — an amazing miracle of nature and proof of the power of mother’s milk. This was my first real understanding of God’s plan, if we only care to heed it.

Of course, La Leche League, a voluntary organisation that promotes breastfeeding via a mother-to-mother support group, gave me a lot more information and confirmation. While reading Dr. Shelton’s book I was simultaneously reading La Leche’s manual The Womanly Art of Breastfeeding which became my bible. And it was because of this that rather than giving up breastfeeding, I looked for other causes of my infant son’s colic. Now I’m convinced that no child can ever be allergic to its mother’s milk. A child can be allergic to something in the mother’s diet but cannot be allergic to breastmilk. It shocks me when doctors advise a mother to stop breastfeeding and deprive a child of the only perfect infant nutritional food on earth.

SO PERFECT THAT ITS NUTRIENTS CHANGE with the growing child and even after the main growth period, breastmilk continues to be the perfect supplement and is irreplaceable in times of illness or any kind of emotional upset. Indeed when the American industrial tycoon John D. Rockefeller who was fanatical about his health, sponsored a study to ascertain the world’s most perfect food, he was told it was mother’s milk. He employed wet nurses to enable him to drink a few glasses of this milk daily. But I’m not sure whether his ‘foster mother’s’ milk did Rockefeller much good. Because you cannot take it out of its correct context and use it as you please. It just doesn’t work that way.

I went on to begin India’s first La Leche group and to date have its library on hand. I am also always available to help mothers with problems and information on the subject. This is all voluntary and still remains a cause closest to my heart.

I could go on endlessly about breastfeeding but that is not the only point I want to make. The art of mothering in a constantly changing society is something that needs to be taught to college students so they don’t make the mistakes I made — or was forced to make. Indeed there should be a law ensuring that anyone giving birth should necessarily breastfeed for at least one year, if not more. Mother’s milk is every child’s birthright. Inspite of all opposition I continued to nurse my child for almost three years and as a result have a healthy and secure son. That day on the train I should have known right away that the happy little girl had to be a breastfed child.