The story of Roshan’s kitchen 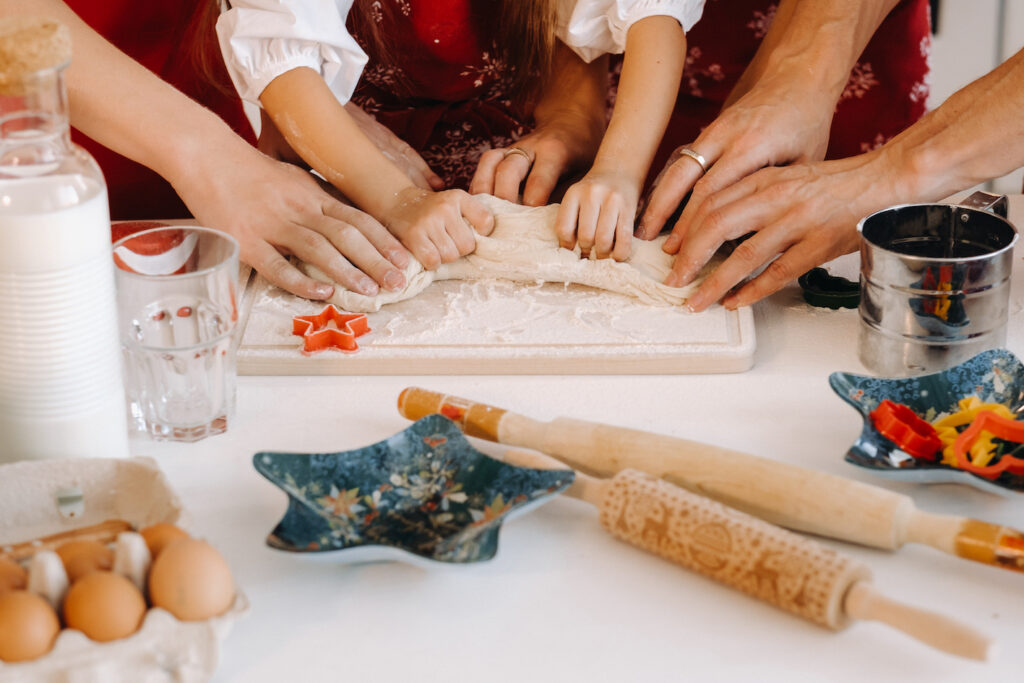 As a counsellor I find it necessary to step into people’s kitchens for some healthy intervention. Roshan’s example has made me realise this is essential

I HAVE JUST RETURNED FROM A CONDOLENCE meeting mourning the death of a very dear friend of 12 years. Roshan Kalapesi was a champion of craftspeople. It feels strange to use the past tense ‘was’ because the dignity and respect craftsmen deserve and belatedly got was thanks to her pure and sure commitment to them. I’m sure they will always keep her alive in their hearts as will all of us who witnessed her work towards their empowerment. She was the co-founder of Paramparik Karigar, an association of master craftsmen, together with the legendary Kamaladevi Chattopadhyay who roped her into this arena. Incidentally Kamaladevi’s birth centenary is being celebrated this year. To mark the occasion traditional crafts will be displayed at Mumbai’s prestigious NGMA (National Gallery of Modern Art) for the first time thanks to Roshan and her network. Also this month, the first ever auction of crafts will be inaugurated at the Taj Mahal Hotel, Mumbai.

For India’s traditional craftsmen to be given equal status with other artists was a dream come true for Roshan. She skillfully involved people to help her as she went along and her dedication ensured their commitment.

So what has all this to do with natural health? Well, the progressive person that Roshan was, she didn’t need any convincing that brown rice was the healthier cereal option. Knowing my background she called me a few years ago to discuss a recurring skin rash. Brought up by a mother who practiced homeopathy, Roshan was averse to anything else. In the 1980s she was advised a bypass surgery which she refused and only in 1999 did she have a pace-maker installed. But the allopathic medicine which kept her breathing free of panting, began creating skin problems for her.  Of course, pent-up emotions were also to blame. But to her credit, I never once saw Roshan angry or upset at the meetings she coordinated. For sure, this and other tensions like living alone must have surfaced via her skin.

SHE WOULD ASK ME FOR NUTRITION ADVICE AND AT the time I didn’t realise that she also needed someone to give her good overall advice vis-a-vis doctors, medication, etc. Yet I felt diffident about giving more advice than was needed. By the time I shed this diffidence it was too late. There were too many conflicting opinions between her naturopath, the ayurveda doctors in Kerala, her allopath, myself and her own common sense and preferences. Whatever else she did or didn’t do, I’m glad she stuck with brown rice and switched from iodized to natural sea and rock salt. That is if Julie, an orphan woman who took care of Roshan’s home and kitchen is to be believed. Julie is one of those people whom you can’t persuade to do anything right. It was only Roshan’s compassion that made her retain her services.

So every time we discussed Roshan’s diet, I would check with Julie and realise that she wasn’t following orders and I would start from scratch telling her the importance of making dietary changes for her memsab. I think all my entreaties fell on deaf ears. Finally six months ago I told Roshan that she simply had to get better or additional household help especially in the kitchen because Julie also had no idea of cleanliness. Roshan solved the problem by installing a small fridge in her room. But this meant consuming lots of packaged goods stored in the refrigerator. Even her nimbu-pani came from a lemon juice concentrate. However natural these foods claim to be, the very life force of fresh food was missing. And I reiterate that health cannot be derived from formulae of any kind, least of all from packaged foods. Health can only come from your own kitchen with fresh produce and unrefined chemical-free basic ingredients.

I really wish I had realised early enough that my friend wanted me to take charge. But that was obviously not meant to have been. When I did decide to take Roshan’s diet into my hands and by the time she realised she had to do something, her energy level was much too low and it was too late. Although the time of death is destined, I believe Roshan could have spent her last years without being bogged down by health problems. She had become frail mainly because of a lack of imagination in her kitchen. A shame for someone with no dearth of creativity otherwise. There were many ‘don’ts’ in her diet and too many opinions about the ‘do’s’. I remember my ayurveda doctor telling her that her body had become too dry. Besides other things, this was thanks to this business of using minimal oil/fat in one’s diet. So while you may think you are doing yourself a favour, your body naturally thinks otherwise.

OFTEN, AS A COUNSELLOR, I FIND IT NECESSARY TO step into people’s kitchens for some healthy intervention. Roshan’s example has made me realise that this is essential. My son often tells me I’ll never make it big in nutrition counselling (especially of the weight-loss kind) because I tend to say, ‘Eat naturally whole foods according to your taste, get involved with life and its wonders, and don’t worry’. More a recipe for happiness than health.

Nutrition has become part of me and I remind myself that everyone doesn’t have the awareness for eating right. People need specifics. And although food should not be what one lives for, it is an important part of life and some detailing is necessary. So my future contributions to this page will be more specific.

The purpose of the story of Roshan’s kitchen is to tell you that if you truly get involved with life, as she so beautifully did, your life force will acquire an impetus difficult to match. Coupled with other balances in your life there’s no way you will not be able to achieve your full potential.

It was apparent by the many who paid tributes to Roshan that she had touched many people’s lives in deep and positive ways. Her unlimited energy, 24-hour drive to fulfill her life’s work and involvement with each person’s life, will always be cherished. Roshan, may your soul rest in peace above, I will miss you here on earth.