Wealth has a bearing on health 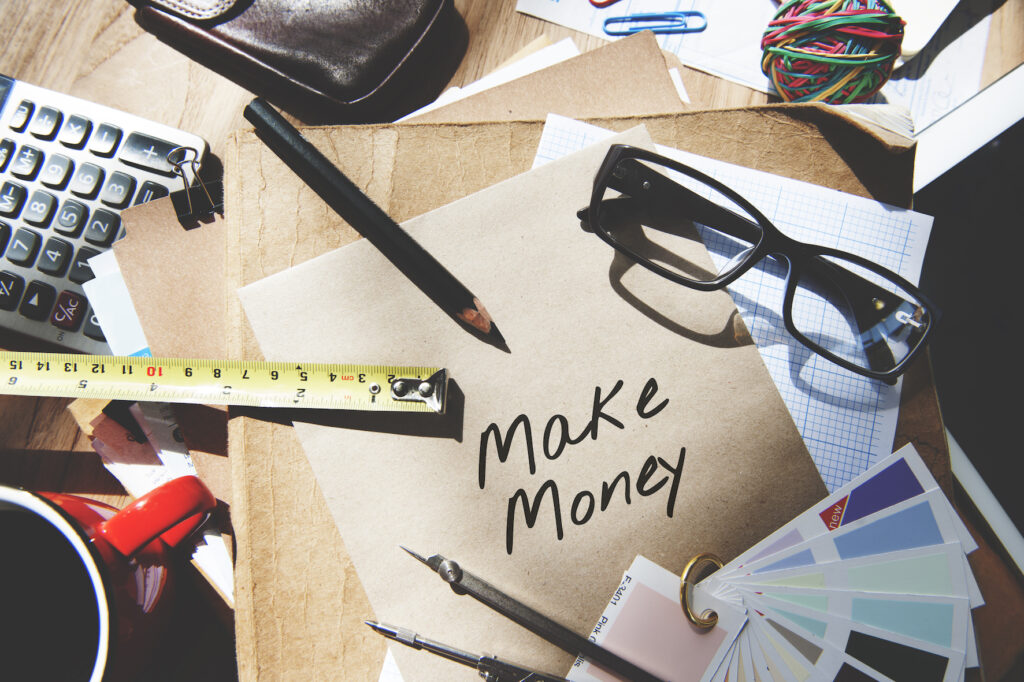 Most typhus cases are mistakenly diagnosed as typhoid or dengue and are wrongly treated. Therefore a high degree of awareness within the public and  doctors will lead to early diagnosis and prompt treatment

TYPHUS IS A DISEASE THAT IS being diagnosed with increasing frequency among
children studying in schools situated in the outlying areas of Bangalore and some of the smaller towns of India. Though first reported way back in 1946, it is not being frequently reported these days.

This disease is caused by a bacterium called rickettsia and is transmitted to children by ticks, fleas and body lice.  Many small animals like rats, dogs and squirrels act as hosts for the bacterium and humans are incidental victims. Ticks are capable of sustaining and transmitting the infectious agent to mammalian hosts, including humans, by regurgitation of infected saliva during feeding. Infection is largely transmitted via the bite of an infected tick; however, transmission can occur by inoculation of tick fluid or feces into open wounds or conjunctivae from the fingers and hands. Boutonneuse fever (rickettsia conorii) is a type of typhus fever spread by the Indian typhus tick and is widespread in many parts of India.  Most bites are painless and are often unnoticed.

The symptoms of typhus are like typhoid, with headache, body pain, high fever and a characteristic rash on the body. Sometimes the bitten area may swell and become red and inflamed. A dry hacking cough is another symptom.  Children experience stomach pain, vomiting and loose stools. The severe stomach pain is often misdiagnosed as appendicitis. Fever may be prolonged and last for two weeks with chills and rigours.

If untreated, typhus fever could create serious complications in children including  bleeding, brain infection leading to convulsions and coma. Some children may experience shock ( fall in blood pressure), renal failure and myocarditis. Others may have electrolyte abnormalities and experience severe face swelling.  In children with complications, mortality rates are high.

FOR PARENTS, IT IS IMPORTANT TO REMEMBER that most typhus cases are mistakenly diagnosed as typhoid or dengue and are wrongly treated. Therefore a high degree of awareness within the public and  doctors will lead to early diagnosis and prompt treatment. A meticulous history and examination is necessary to eliminate the possibility of typhus.

Blood tests are useful to confirm the diagnosis. The most commonly used test is the Weil Felix test. Though this test is not very specific or sensitive it is of supportive value in confirming the diagnosis. More accurate tests are available in the West but not in most centres in India. Culture facilities are cumbersome and are usually unavailable.

Treatment is by administering appropriate antibiotics and supportive care.  The best antibiotic is tetracycline or one of its derivatives, but this drug cannot be given to children below  the age of eight  years as it will stain the teeth permanently.  Older children  should be given the antibiotic for at least 10-14 days. Delays in treatment may lead to  complications and perhaps death.

An alternative is chloramphenicol but it has serious side effects on the  bone marrow and should be administered with utmost care by a qualified doctor. In complicated cases the child may need admission to a competent medical facility.

Prevention of typhus is a difficult proposition as anti-typhus vaccines are unavailable in India. Therefore dogs should be carefully inspected for ticks and children should be kept away from grassy areas  where ticks  reside. Wearing full-length clothing and the use of insect repellants will also minimize the chances of tick bites. At the macro level the rat population needs to be controlled as rat fleas and mites can transmit the disease. Lastly, person-to-person transmission does not occur,  so strict isolation is unnecessary.  A second attack of the disease is rare as long lasting immunity develops after infection.

SHOULD ADOLESCENT girls be routinely immunized against German measles (rubella)?

GERMAN MEASLES  IS USUALLY A BENIGN disease and does not produce any major complications. Fever, lymph gland swelling and rash are the main symptoms of the disease. When it attacks a pregnant woman in the first three months of pregnancy it can produce a large number of birth defects like cataract and heart disease. Fortunately, effective vaccines are available. However, none of them have been included in the national immunisation programme.

To reduce possibility of birth defects, one of the strategies suggested is immunisation of all teenage girls at age 15.  The question needs to be examined: how feasible is this in India?  Most children especially those in the middle and upper middle class in India are administered the MMR (measles, mumps and rubella) vaccine at about 15 months of age. This protects them against this disease. However children in  the lower middle and poorer classes don’t have  access to the vaccine due to its high cost. However many of these children get infected in their early childhood and develop protective antibodies preventing them from getting the infection at the child bearing stage.

This leaves a small number of adolescent girls susceptible to rubella. These girls can be identified by screening for antibody titers. Antibody detection is costly and not freely available. Therefore routine vaccination of all adolescent girls is not cost effective. But those who want to be absolutely safe could take a vaccine shot at about 15 years of age. The vaccine has very few side effects and is safe. The only precaution is that it should not be administered if  pregnancy is suspected.