Weighing the cost of new technologies 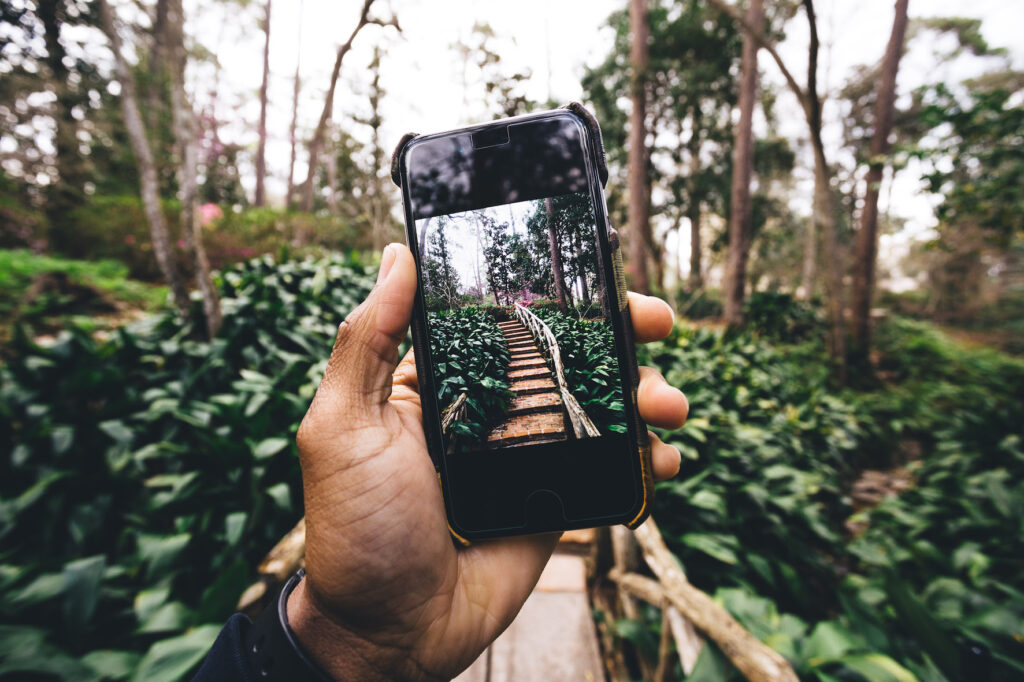 We need to bear in mind that for most technology there is a high price to pay, in terms of our health and the health of the environment

LESS THAN A DECADE AGO WHEN MOBILE phones first intruded into our lives, I remember meeting some of the people who could afford them. Every time their phone rang, they would answer and tell the caller that they would call back on a landline to finish their business. Then they’d promptly pick up your landline without caring a jot about your phone bill or disrupting your time schedule.

Since then with the passage of time, mobile phone companies began competing and prices of instruments and airtime dropped. As one began meeting more people who used them constantly, the sheer convenience offered by mobile phones became obvious. Then the inevitable happened and people started changing their cell phones to the more affordable smaller ones. And friends generously handed down their discarded phones.

When I received a hand-me-down cell phone I thought I might as well get into the mobile culture and make life more convenient. And life did become easier. The SMS service, whereby for one rupee you can send a message to another cell user anywhere in the world, is certainly an amazingly cost effective option offered by the mobile phone revolution. But inevitably  there is a price to pay. The price I paid for becoming an SMS junkie is the loss of all my daydreaming time.

Hitherto this was the time for reverie when in vacant or pensive mood my mind would wander and ideas for my work and philosophy of life would unfold. Travelling between work or home whether by taxi, rickshaw or bus, this was invaluable time for me. Because the moment I reached home or the work-place there just wasn’t any time to daydream. But for over a year instead of letting my mind wander creatively, I was busy sending SMS messages to friends or reading their messages or making/receiving calls that could well wait.

EVEN FOR CHILDREN, DAYDREAMING IS VITAL FOR developing their imagination and creativity. It’s a shame that adults don’t understand this and disturb their little ones in the middle of these precious moments. Schools certainly don’t encourage daydreaming and in fact pull up students for it. And then we have the other big intruder in our lives, now in India for almost three decades known as the idiot box. Yes, television. The argument that children can benefit by viewing history and mythology on the National Geographic, Discovery and other such ‘infotainment’ channels, leaves me cold.

Firstly, it is rare that choice of television channels and programmes can be restricted once it is introduced to children. The mind is allowed to create while reading, listening to stories, communicating with people and while daydreaming. But while watching television all creativity which is the root of intelligence, grinds to a halt. This is true whether you are watching soaps or so-called educative programmes. The other negative aspect of television is the regular bombarding, at louder than programme sound, of advertisements to particularly psych children into desiring the lifestyles projected on the idiot box. Moreover the electromagnetic waves emitted by television, computers, microwave ovens, is a big unseen risk about which there is a global conspiracy of silence. I have seen parents watching television in the same room as their sleeping infant. They don’t know that even when the eyes are shut light can disrupt sleep, not to mention the adverse effects that sound and electromagnetic waves can have on children’s health and well being.

Getting back to the intrusion of mobile phones into our lives, besides being a convenience, it has also become a status symbol — the newer the hand-set you own the more affluent you are perceived to be. Moreover the more calls you get when you are in polite company, theatres or cinemas, the more popular or important you seem. But all that ego stuff aside, the reality is that not enough research has been done on the effects of mobile phones on people’s health. I often hear horrendous stories of the ill-effects of cell phone usage. The last time I had a head cold, my ears hurt so badly that I couldn’t help wondering if this unprecedented pain wasn’t the fallout of mobile phone usage. Using a hands-off set may not make much of a difference. I tried a little contraption that one plugs onto the mobile which is meant to kill radio frequency radiation. But I doubt any of these prophylactics actually work. Not far behind in terms of grievous bodily harm is the cordless phone, especially if your body-type is prone to head-related problems. Of course in some professions and vocations the mobile phone is an indispensable business aid. Such people have to consciously minimise the use of cell phones for non-business purposes.

BEING AWARE OF THE ADVERSE HEALTH EFFECTS of these new gizmos of the telecom age, I rarely sit in front of a computer, watch television very selectively and finally last week I surrendered my cell phone. It did take quite a lot of self-convincing and determination because of the sheer convenience and determination of this ingenious communication device. But I concluded such a sacrifice would also save the monthly overhead expense which it is prudent to keep to the minimum so that one doesn’t have to pay through the nose for expensive lifestyles one gets used to. I had withdrawal symptoms for the first couple of days, but now I feel relieved  and free as a bird. It’s a good feeling to win back the time to daydream, be non-contactable and not unnecessarily contacting others. Peace and quiet have returned to my life.

The director of  the charming movie Bend it like Beckham ridicules the ubiquity of cell phones really well when she depicts the bridegroom receiving a call in the middle of his engagement ceremony. And his father-in-law signaling him to switch it off. The audience laughed, perhaps recognising themselves. We need to bear in mind that for most technology there is a high price to pay, in terms of our health and the health of the environment.